Salman Khan, a Bollywood film star, is in the headlines every day for one reason or another. He and Salman Khan have 26 years of support if he does the same thing with his personal bodyguard Shera, who is constantly with Salman Khan like Sai. However, a video has gone viral in which Salman is seen yelling at his bodyguard.

Shera, Salman Khan's personal bodyguard, is also pleased with him and Ayush Sharma's new film, "Final: The Final Truth." He has uttered a popular dialogue of 'Last' with this zeal. Salman Khan, on the other hand, was enraged to hear his lines spoken by Shera. The footage was also uploaded on Salman Khan's and Shera's Instagram accounts.

Shera and Salman appear in this video wearing black T-shirts. Shera is standing close behind Salman, reclining on a table. Shera performed a well-known performance from 'Last: The Final Truth.' 'The day this chieftain is eliminated, will he not...?' he says. Everyone will burst on that day. This sardar has withdrew today. The voice of the person who is filming the video is then heard. 'You have left,' he says. Your job is finished, son. Salman then turns around and screams loudly. Is he going to say my dialogue now? That's when they start laughing, and everyone joins in. Shera has been with Salman Khan for 26 years, according to reports. On social media, several videos of the two have gone popular. 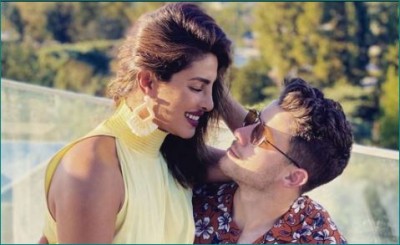