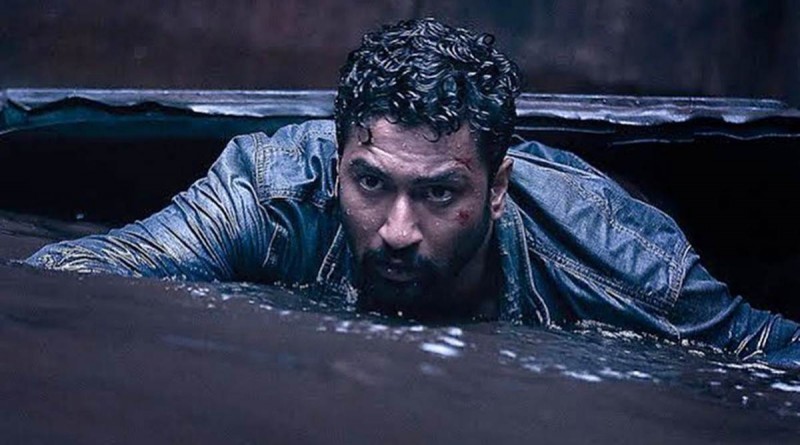 Vicky Kaushal starrer 'Bhoot the Haunted Ship' is set to release in theaters tomorrow. Vicky Kaushal's film story is different at the moment. For your information, let us tell you that with actor Vicky Kaushal 'Bhoot', where he is going to work in a horror film for the first time. Apart from this, there is a lot of buzz about upcoming films.

In such a situation, it will be interesting to see who will dominate whom, who will collect so much at the box office. Apart from this, we tell you how much business Vicky Kaushal's film can do. At the same time, this film will show that a ship gets stuck on Juhu Beach in Mumbai, after that Vicky Kaushal who is playing the role of an officer in the film goes to find out about that ship. The ship that Vicky, a known actor of Hindi cinema, goes to investigate, is a ship haunted.

At the same time, during his investigation, what Vicky will withstand is the 'ghost' built on this fabric. Talking about the collection, according to Business Today's report 'Bhoot' can earn 4 to 5 crores on the first day. For your information, tell us that Vicky Kaushal is a famous actor of Hindi cinema. Vicky Kaushal has made an important place in the hearts of fans with his strong acting in Uri. Fans are eagerly waiting for Vicky Kaushal's film.