This model to marry a dog after dating 220 men

Some people love their pets. They can do anything for them. Today we're going to tell you a case in which a model is going to marry her dog. It sounds strange, but recently it has been revealed that a model has decided to 'marry' her dog. The model says that the experience of dating men was not good and that's why she decided to marry a dog.

Surprisingly, the model has decided after dating 220 men. In her life, she has dated 220 men and has had a bad experience, which led her to marry a dog. British model Elizabeth Hode hopes to convince a church pastor to marry her 6-year-old Golden Retriever dog Logan. According to information, Elizabeth, who lives in Burks, UK, has been engrossed twice before. But not married. She says she's tired of men. She said: "I went on date with 220 men through 6 dating sites in the past 8 years. But it's not good.'

Furthermore, Elizabeth has also made plans to marry a dog. According to a report, the woman will wear the wedding ring while Logan will wear a wristband. Only 20 people will be called to the wedding. The Elizabeth Dog will then go for a honeymoon at the Friendly Hotel. Elizabeth is quite happy with this butt too.

Elizabeth says: 'I thought it would be nice to decide to marry Logan. He never goes away from me and we love each other. Many people will think, I'm crazy, but that's right. This is my way of expressing that we will live forever.

Find out Why is elevation from the sea level written at the railway station board?

OOPS! Standing on the cruise, Shilpa Shetty couldn't control her dress and then... 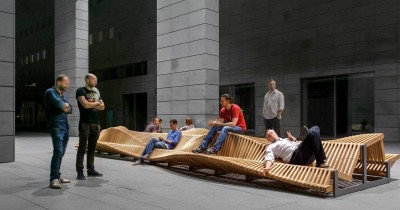 Types of furniture to buy when you have a small home 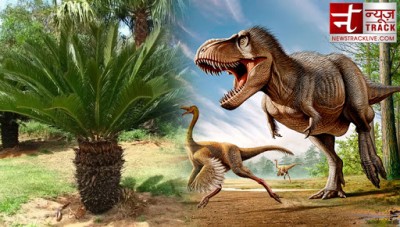 These 6 unique trees of the world have deep secrets 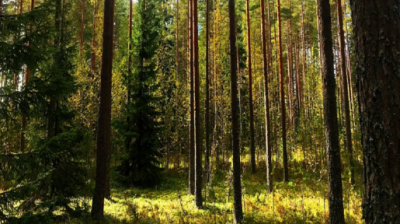 This woman's ring was lost 47 years ago, found in such condition from Finland forest 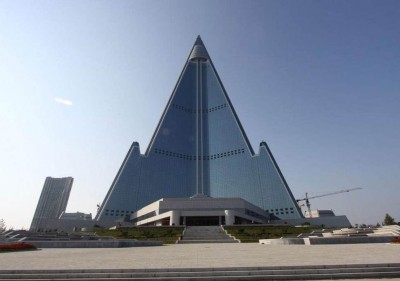 In this 'cursed' hotel no human can stay 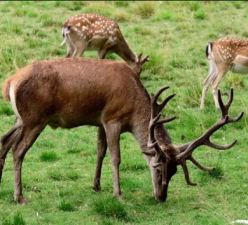 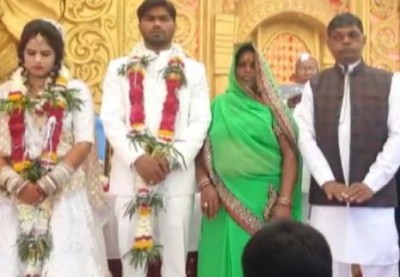 Couple got married without 'Sindoor' and 'Mangsutra', know amazing incident