A video from this party is continuously going viral on social media. Actually, it happened that a cameraman's foot came under Varun Dhawan's car and after that, the cameraman was seen screaming. On hearing the cameraman's voice, Varun Dhawan also tells his driver to take the car back and then after leaving the car, Varun Dhawan explains to the cameraman and all the media persons that 'I always get the photo clicked and I get out of the car so wait for a while."

Talking about the cameraman, he is absolutely right. In the viral video, Varun Dhawan meets the cameraman and convinces him not to do this again. Varun will soon be seen in his film Coolie No 1. 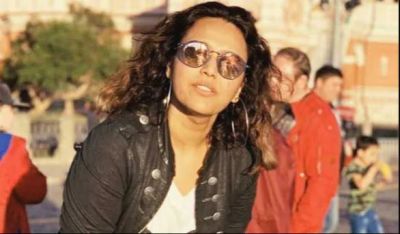 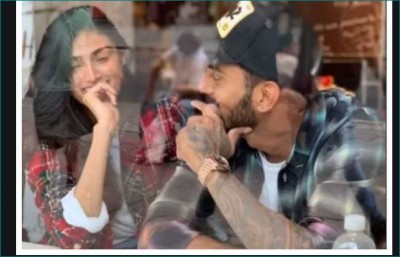 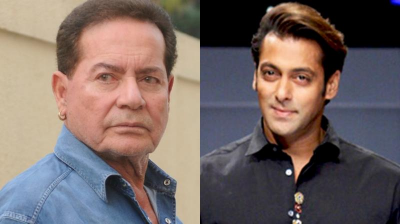 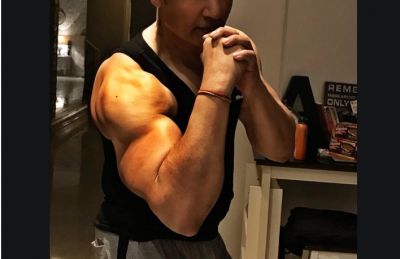 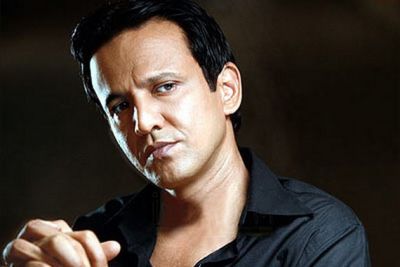