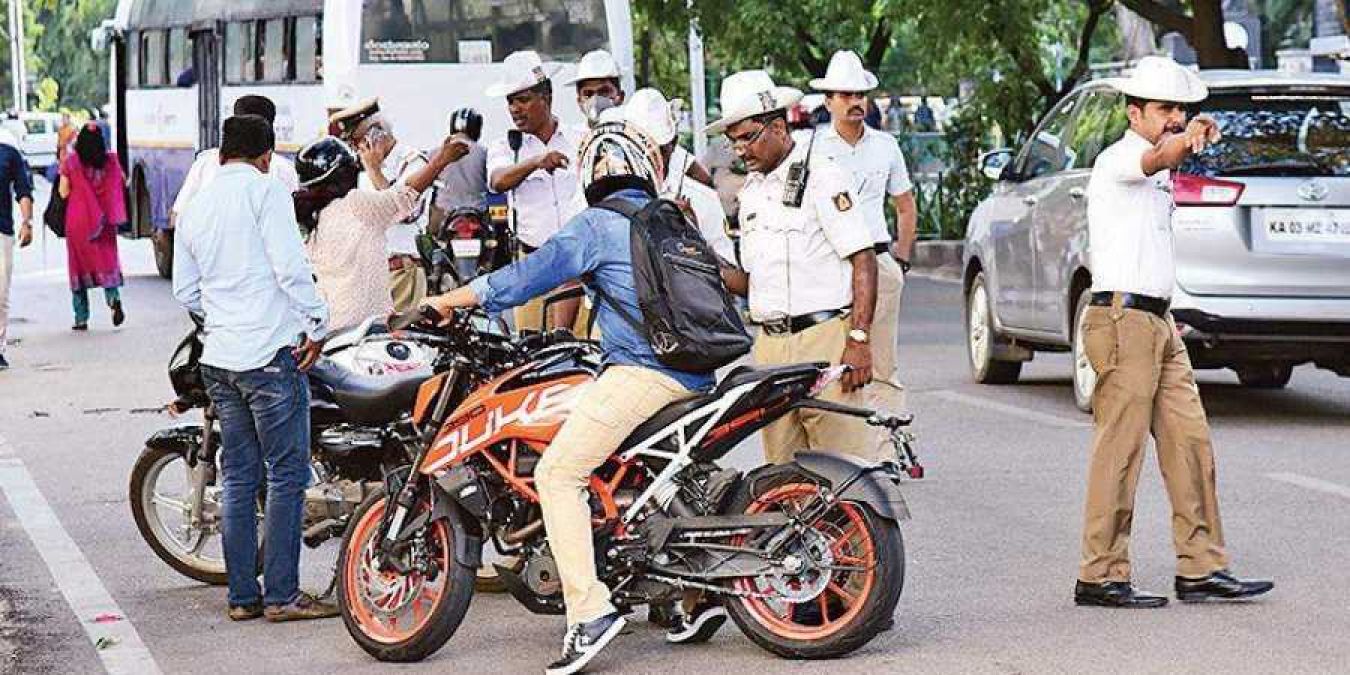 Since the implementation of the Motor Vehicle Act, traffic police across the country have been chalking out challans. This is also true, if you also violate traffic rules, the same will happen to you. Therefore, always follow the traffic rules and keep the papers of the car with you, then the police cannot deduct your challan even for 1 rupee. Well, there are also some policemen who take advantage of such rules and instead of fining people on the road, they charge thousands of rupees from them. Today we are going to tell you about your rights between those rules.

Even after the new rules are introduced, there are some rules which are also meant to help those who drive vehicles. The information about these rules is also necessary for the drivers to fill the challan amount. If you are driving a vehicle on the roads, then most of the fights can be caused by incidents of forcibly pulling the keys from the moving vehicle of the police or holding hands, which can also cause the driver to suffer accidents.

According to the Media report, if the police personnel or traffic warden stop you by pulling or pressing the keys while riding a two-wheeler on the road, the driver has the right to complain to the senior officers. Often it is seen that the constable or assistant sub-inspector level policemen keep taking action by taking a piece of challan in hand. But here too, you need to know your rights.

If at any checking point, the Sub Inspector or above officer invoices you, then it is fine. But policemen of rank below sub-inspector cannot deduct challan anywhere. Therefore, it is necessary that such checking point where the traffic police are taking challan action if the vehicle drivers do not fulfill the traffic rules. It is necessary to have a Sub Inspector or higher rank officer in charge.

Know the difference in price, Mileage and performance of the bikes of Hero, Bajaj and Honda 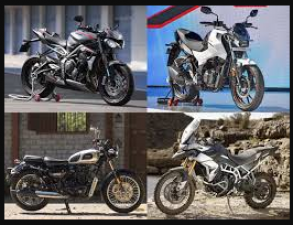 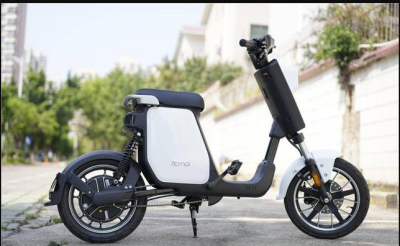 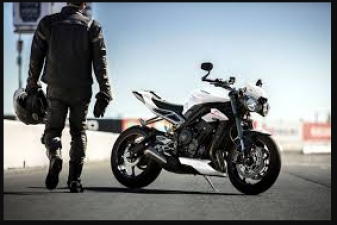 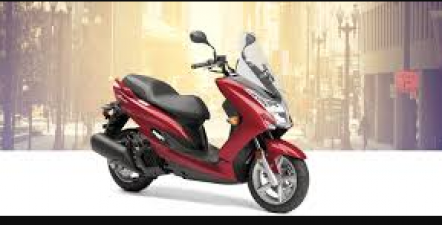 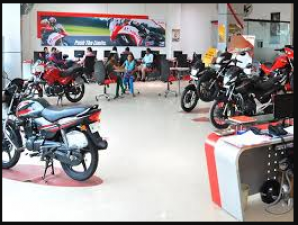 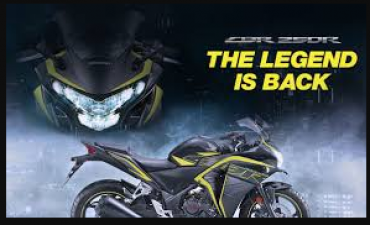