Black Cat Commandos are often seen deployed in the security of VIPs. But did you know tha are also apart from Army personnel. These are the National Security Guard personnel, the toughest soldiers selected through the most toughest of processes.

Many youth aspire to become one but it is a tough nut to crack. Also fir your knowledge, in the 26/11 terrorist attack, these commandos took control of the situation in the end.

National Security Guard or Black Cat Commandos was formed in the year 1984. They are the ones who provide protection to some of the very important people of the country, including the Prime Minister.

The commandos undergo most difficult training of 90 days. Initially one has to pass an examination for the election which is actually a week of rigorous training. It is said that 80 percent of the personnel fail in this. Only 20 per cent reach for the next stage and by the last round of tests, this number comes down to 15 percent. After the final selection the toughest round begins. This is a 90-day training session. During this both physical and mental training is given. It is said that the soldiers whose qualification is 40 percent at the beginning of training, reach 90 percent by the end of the training. Training is also provided for Battle Assault Obstruction Course and Counter Terrorist Conditioning Course. Lastly, there is a psychological test.

Vacancies Out In The Ministry Of Defence, 10th Pass Can Apply 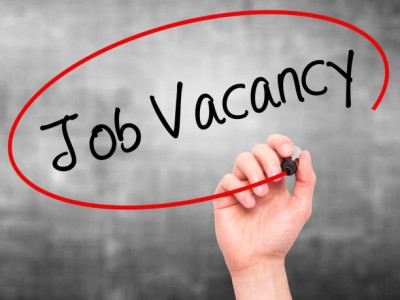