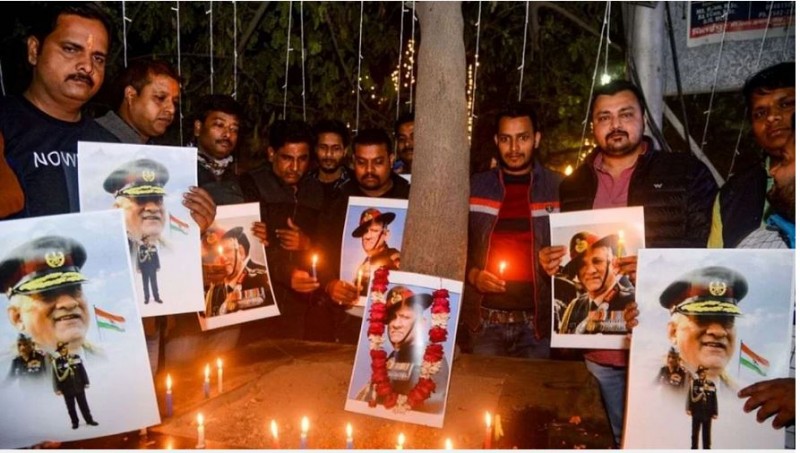 In Tamil Nadu, Chief of Defence Staff (CDS) Bipin Rawat, his wife Madhulika Rawat and 11 other jawans died in a helicopter crash in Nilgiri district last Wednesday. In fact, a total of 14 people were on board the Mi-Series helicopter that crashed between Coimbatore and Sulur. Only one of the 14 survivors is group captain Varun Singh who was injured. He is undergoing treatment at an army hospital in Wellington. After the death of Chief of Defence Staff General Bipin Rawat yesterday, Deputy Chief of army staff Lt Gen Chandi Prasad Mohanty has cut short his two-day visit to Qatar and is scheduled to return to Delhi.

Let me tell you that the last rites of Chief of Defence Staff General Bipin Rawat and his wife will be performed at Delhi Cantonment on Friday (December 10). His mortal remains are said to be brought to the national capital by this evening by a military aircraft. The Chief Minister of Tamil Nadu will visit the Military Hospital in Wellington at 12 noon to express his respects to all. With this, the mortal remains of 12 people will be brought to Sulur base. Tell all of you that the bodies will be brought to Delhi from here and the mortal remains will reach Palam Technical Airport at around 4 pm and they will be taken to everyone's residence.

Let me also tell you that the US Indo-Pacific Command has condoled the passing away of CDS Bipin Rawat and 12 others. In fact, Admiral John Aquino, Commander, US Indo-Pacific Command, said, "I am deeply saddened to hear about the tragic demise of my friend, Indian Chief of Defence Staff General Bipin Rawat. The Defence Minister is scheduled to make a statement in Parliamenttoday. 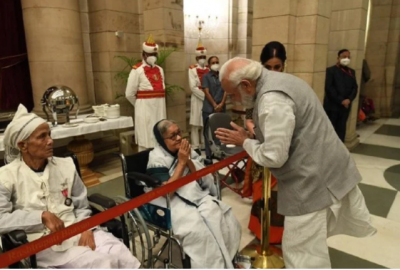 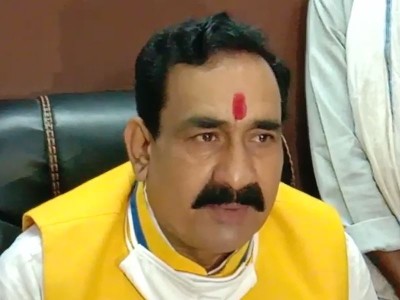 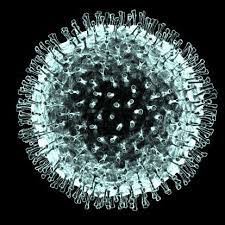