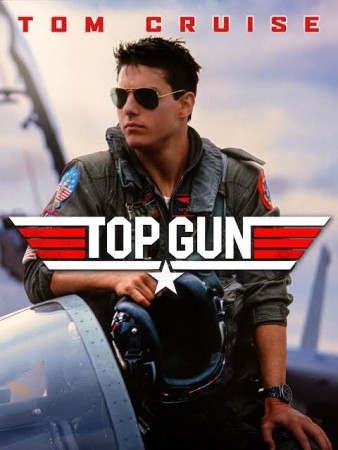 Top Gun day is celebrated as an almost patriotic day. The day remembers the release of the 1986 cult Top Gun that launched Tom Cruise?s career into the stratosphere. He played the role buckling him up on a fighter plane.

Now, it?s been the 35th anniversary of Top Gun day, Tom Cruise posted an emotional picture of him. In the picture above, you can all see he is standing in front of the all-star-cast poster of the original film.

#TopGunDay is a day created by and dedicated to the fans. I can't wait for you guys to see Top Gun: Maverick later this year. pic.twitter.com/ZczKHSpyUC

Superstar Tom is seen standing in a scene with a fighter pilot?s jacket giving a wonderful shot fondly remembering the co-pilots he has served with. While, the sequel to Top Gun called Top Gun: Maverick had already released the official trailer in 2020. The trailer met with a mindboggling response from the audience. Cruise is known to be performing his own stunts however deadly they may be. The fandom of Cruise would love to see him actually flying the jets at an unimaginable speed like a pro. Tom?s death-defying stunt imagery merged with the beautifully haunting cinematography of Claudio Miranda makes every second of the trailer worth revisiting. Bollywood handsome star Anil Kapoor has also co-starred with Tom Cruise in the 2011 blockbuster Mission Impossible: Ghost Protocol.

The movies second part in the franchise will take forward the arc of arrogant fighter jet pilot Maverick played by Cruise. The actor where has spent lifetime belittling orders and perhaps will come of age now. The initial release date of Top Gun: Maverick was 23rd December 2020 but now, is touted to be 19 November 2021. 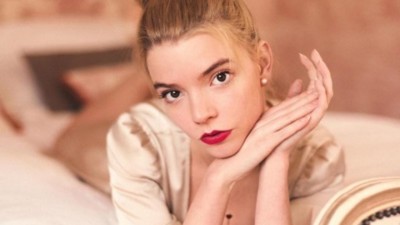 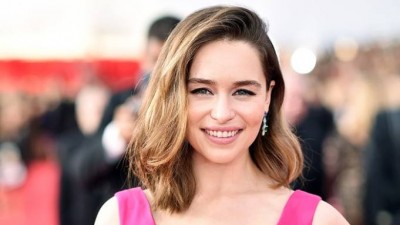 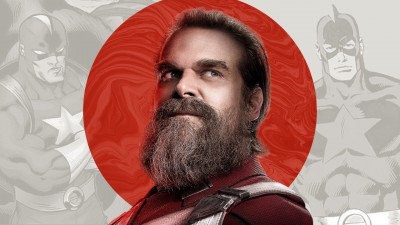 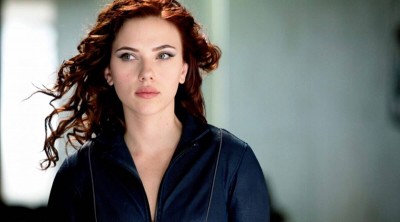 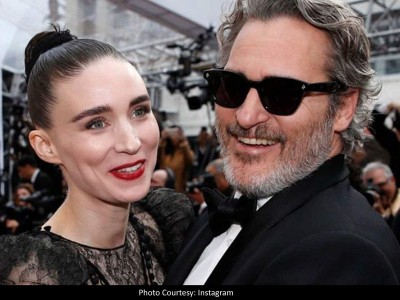 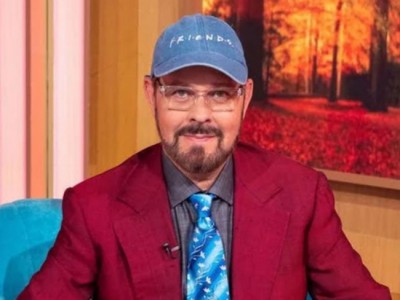