NEW DELHI: The Central government on Wednesday released two installments of tax devolution to the state governments that were worth Rs 1,16,665.75 crore.

The Union Finance Ministry in its statement said that the two installments have been released as against the normal monthly devolution of Rs 58,332.86 crore.

"This is in line with the commitment of the Government of India to strengthen the hands of states to boost  their capital and developmental expenditure," the ministry statement reads.

According to a research by ICRA in May, tax devolution by the federal government is anticipated to surpass the budget estimate by at least Rs. 1.1 lakh crore in FY23, causing the gross borrowing by states to be compressed to Rs. 8.4 lakh crore.

RBI's FI-index Up; growth across all segments 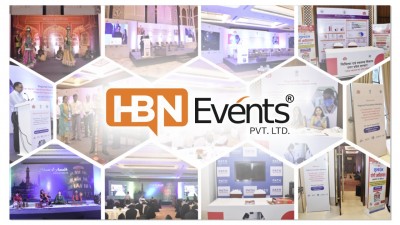