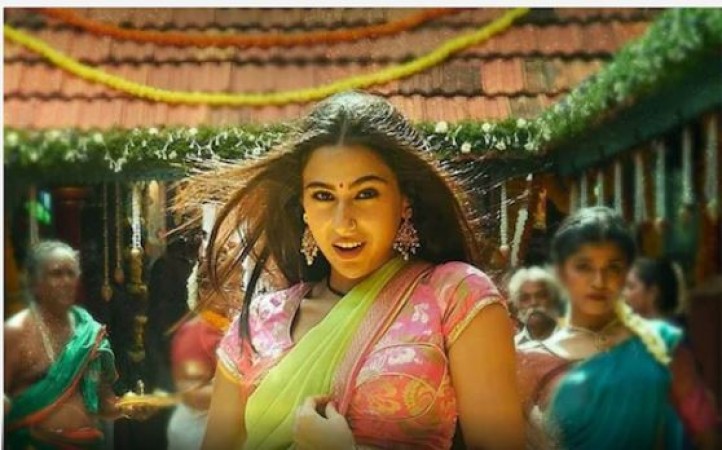 The first song from Bollywood actors Akshay Kumar, Dhanush and Sara Ali Khan's upcoming film 'Atrangi Re' has been released today. The song is titled 'Chaka Chak'. The song has been released by the makers of the film today. You can see sara ali khan's stunning dance in this song. Well, after watching Sara's performances in this song, you will also become obsessed with her. You can see Sara looking gorgeous in a saree in this song. Dhanush has also fallen on Sara Ali Khan's Thumko in the song.

Tell all of you that this song has been sung by Shreya Ghoshal while its lyrics have been penned by Irshad Kamil. The song has been composed by Ar Rahman. Tell you that Sara had earlier promoted this song of hers. In fact, Sara Ali Khan's 'Knock Knock Series' is quite famous on social media. She is often seen with her brother Ibrahim Ali Khan. However, this time sara was seen in the video not with her brother but with Vicky Kaushal and the two promoted the shiny song together.

Yes, Sara was seen promoting Atrangi Ray's upcoming song Chaka Chak with Vicky in the video and now the song from the film has also been released amidst all of them. Sara's upcoming film Atrangi Ray is directed by Anand L Rai. The film will release on December 24. 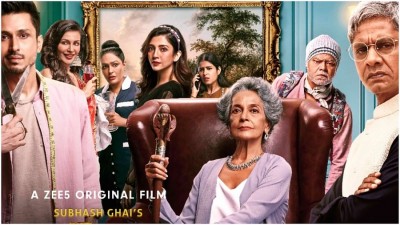 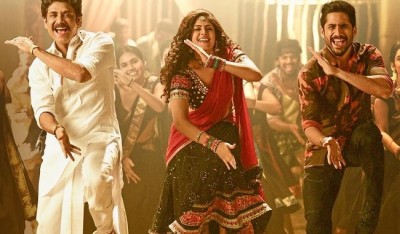 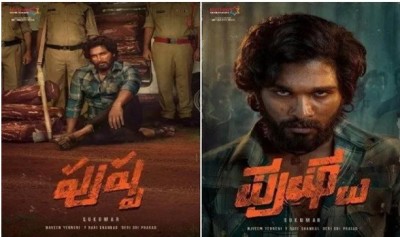 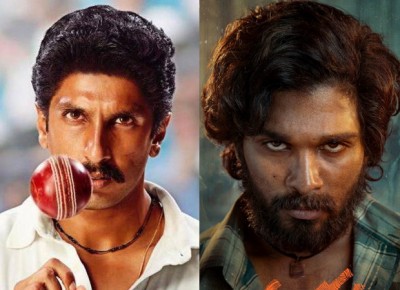 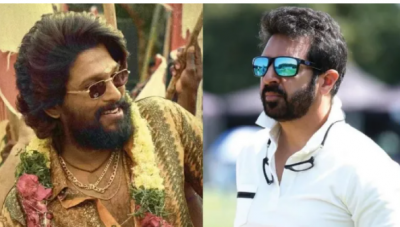 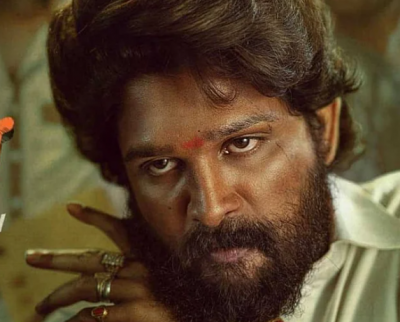