Even after Corona, China is selling these deadly creatures 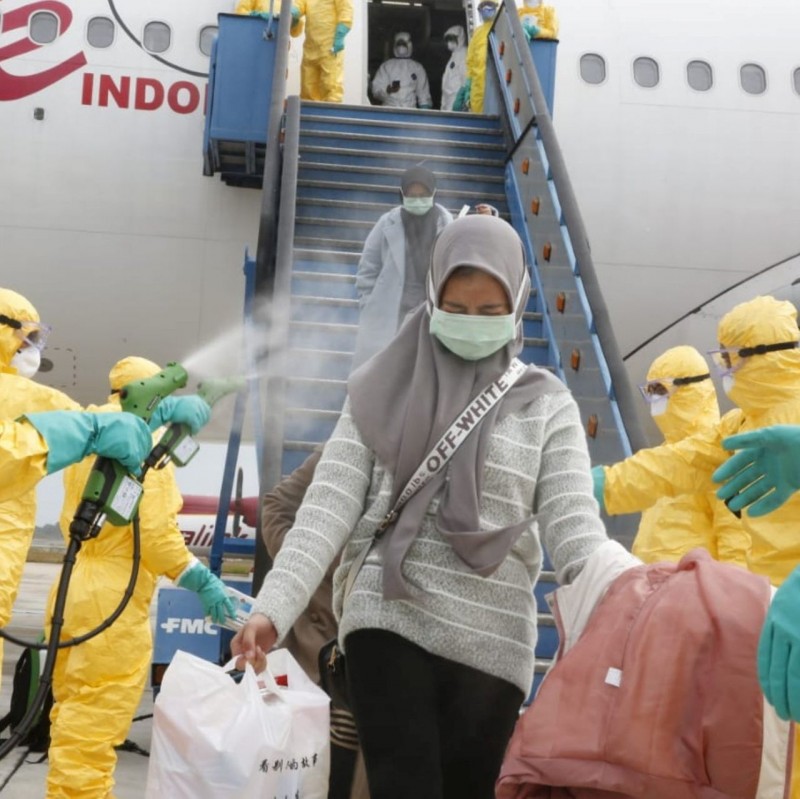 The Corona virus has made 122 countries of the world its victims. But the sale of bats and pangolins in China has started again indiscriminately. Scientists are considering this move of China as dangerous because the Kovid-19 epidemic has come from bats in humans. Various reports show that the infection of the virus was first seen in a person from Hubei province of China.

According to media reports, China's market is operating in the same manner as it was before the outbreak of the epidemic. But now the security guards are watching these markets for 24 hours. Their entire focus is on the fact that no one could take pictures of blood-soaked floors, dogs and rabbits being slaughtered. The Sea Food Market in Wuhan, China is considered the center of Corona. The World Health Organization (WHO) also said on January 12, "There are indications that the epidemic is linked to Wuhan's seafood market."

Also, quoting the China-based correspondent, the Washington Examiner wrote that, "Everyone here believes that the outbreak of the epidemic is over and now there is nothing to worry about. It was a foreign problem. Many scientists, medical experts and animal rights activists have demanded a ban on China's seafood market, but it seems that the Asian country does not want to learn from its mistakes.

Corona: Things are getting worse in Spain, 13,000 health workers gets infected

Patients not getting coconut in the market due to corona outbreak

Bad news for China, World Bank expresses these estimates in its report 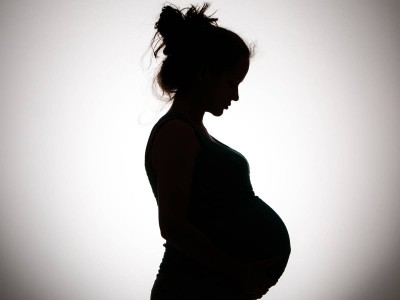 Can corona hurt the placenta in a pregnant woman? 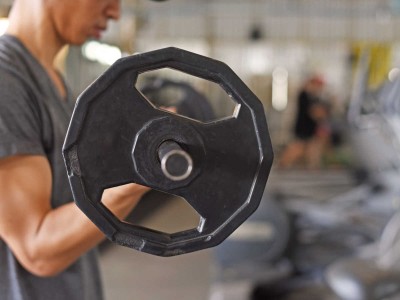 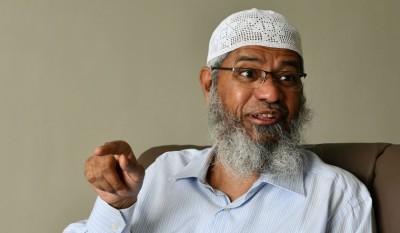 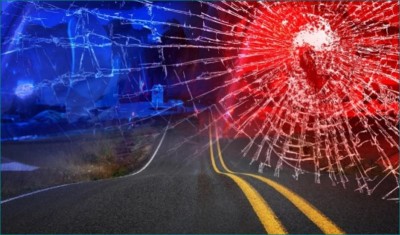 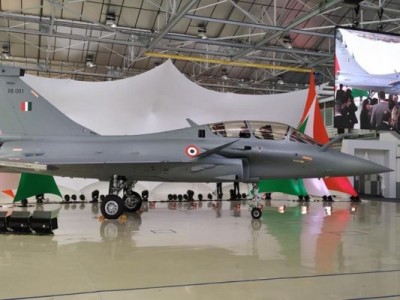 France gives confidence to India, says, 'There will be no delay in delivery of Rafael' 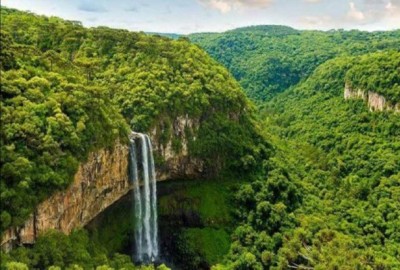