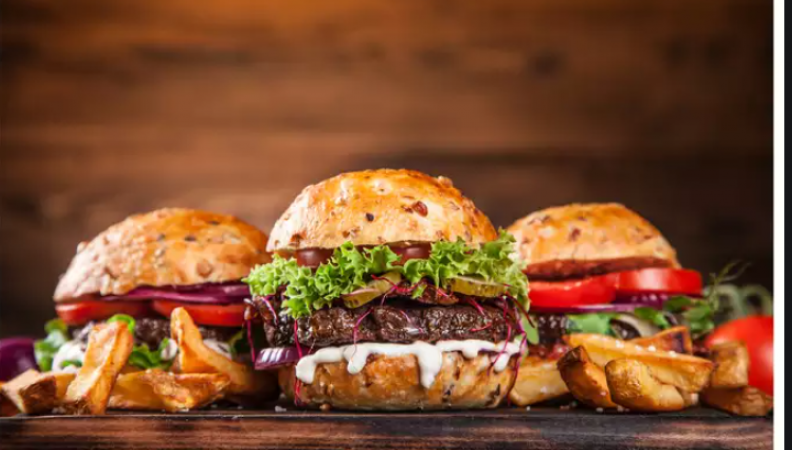 Millions of people in the world of fast food are fond of burgers. Children, the elderly and young all like to eat burgers. However, the burger list includes chicken burgers, veg burgers, egg burgers and many other types of burgers. But sometimes something happens that you don't even feel like eating a burger. Yes, in fact, recently it happened in China. You must all know that McDonald is famous for burgers all over the world. Yes, there are many Mac D branches around the world where people order burgers of their choice. A Chinese woman was shocked when insects emerged from her burger ordered from Mac Donald's.

According to information received in the case, a woman named Miss Yang lives in Taiwan, China's Xinhua province. The woman reportedly ordered four chicken burgers from fast food delivery chain Mac D for her children. When they finished two burgers, they caught sight of the insects coming out of the burger bun. By that time the woman's children had eaten two burgers and kept two in the fridge. But shortly thereafter, when the woman took out the burger, she noticed that there were many small insects in it.

What will be the follow-on rules in the final of the WTC? ICC's clarification

The person who returned after getting married came to know about such truth and started beating his head in anger,, this big disclosure been made 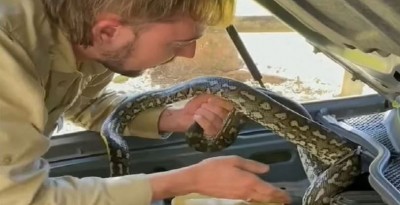 The woman was driving the car when the python came out of the bonnet and then... 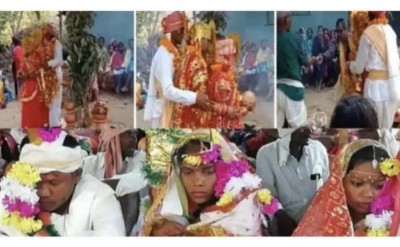 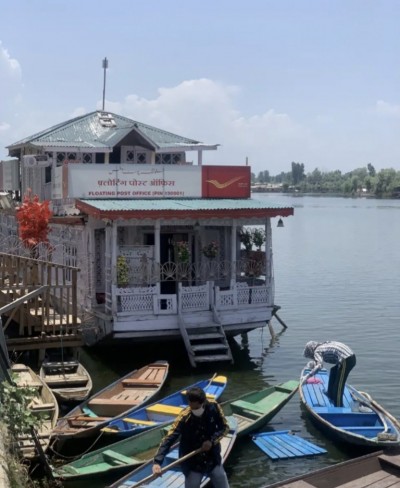 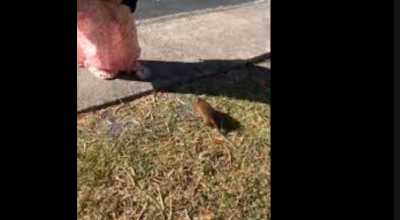 Rat intrude in girl's cloth, she was sweating due to the rat's action 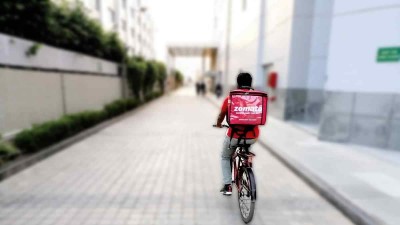