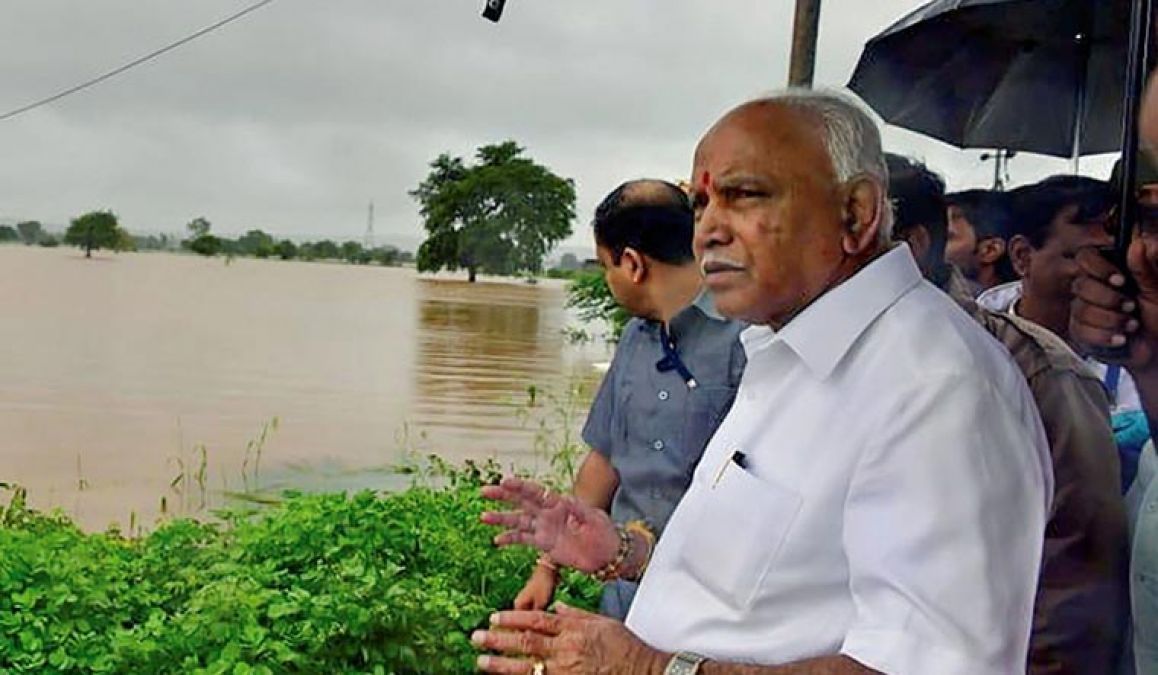 Bangalore: Most of the state is in the grip of floods due to continuous rain in Karnataka. The newly-appointed CM of the state, BS Yeddyurappa, has sought the assistance of Rs 10,000 crore from the central government. Yeddyurappa had reached Shivmoga to inspect the situation. He told the press here that he is going to New Delhi to meet Prime Minister Narendra Modi on August 16.

It may be mentioned that Union Home Minister Amit Shah and Finance Minister Nirmala Sitharaman had also visited the state in the past. Today, CM Yeddyurappa will meet the local legislators of Shivmoga and get detailed information on the situation. In Karnataka, 48 people have lost their lives so far while more than 12 people are reported to be missing. In Belagavi district, the maximum number of people killed is 13 people and four people are missing.

4 lakh 8,322 people have been evacuated from Shivmoga district. At present 1224 relief camps are being run in the state. About 4 million people are living in these relief camps. According to the Met department, heavy rain is expected in Coastal Karnataka and Chikmagalur, Hasan, Kodagu and Shivmoga districts. According to IMD, rain is expected to subside after August 15. 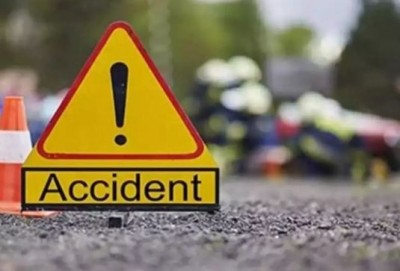 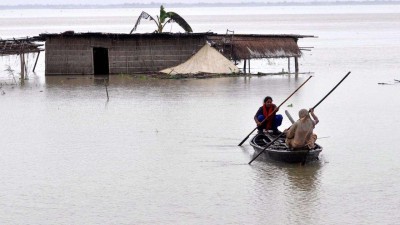 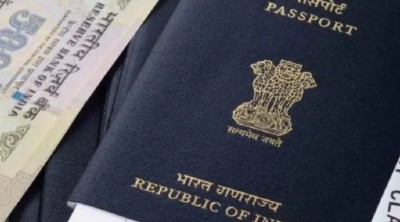 Government's big plan regarding e-passport, will provide these facilities 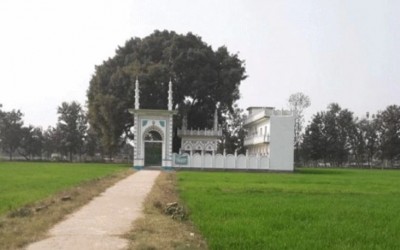 Ayodhya: Sunni Waqf Board will ask for donations for mosque construction 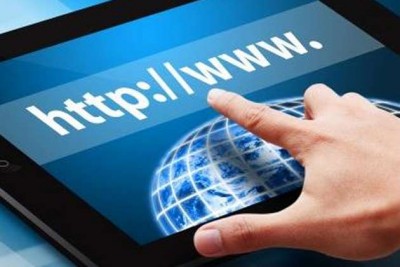 Be careful If you also use UPI,your account may be empty. 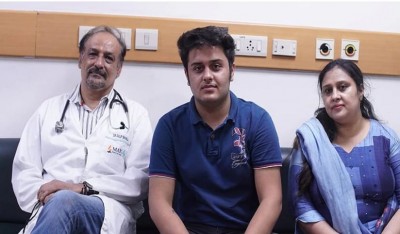