Earlier, SP chief Shivpal Singh Yadav on Thursday praised state CM Yogi Adityanath, calling him honest and hardworking. He also indirectly attacked them. Participating in the discussion on the Governor's address in the Assembly, Shivpal said that UP CM Yogi Adityanath is honest and hardworking, but had he taken the cooperation of all the members of the House and others during the COVID-19 pandemic, the situation could have been handled in a much better way.

Today, CM Yogi took a dig at Akhilesh Yadav in the assembly. He said that if you chose the path of migration, the people got you out. When we accepted the challenge, the labourer stood firm with us. Today, every labourer, be it a migrant or a resident in UP, has been guaranteed social security of Rs.2 lakh. Health insurance of Rs.5 lakh has also been provided free of cost. 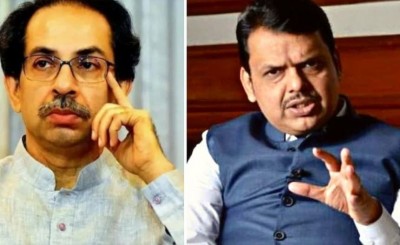