Cold brought december, temperature in this state to fall drastically Lucknow: The weather conditions in Uttar Pradesh are changing today. It is forecast to rise from today. Tell all of you that the weather in the region is likely to be dry today. At the same time, the temperature will drop due to winds blowing in the plains. With this happening, fog and cold are also likely to gradually increase in the coming days. Coming to the capital Lucknow, it will be cloudy all day today. People here will feel the shivering cold.

It is also being said that pollution levels in many cities including Lucknow have not improved and there is no possibility of improvement this week. Apart from Uttar Pradesh, cold wave conditions are also expected in many other states. The month of December has brought cold to many states and due to this fog is also going to fall rapidly.

Threat of third-wave hovers over India

UP: Tower of Gorakhpur's fertilizer factory twice as high as Qutub Minar 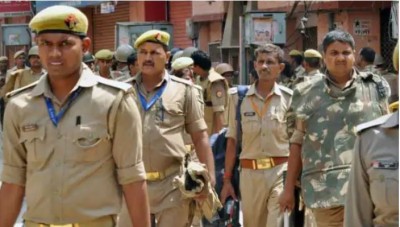 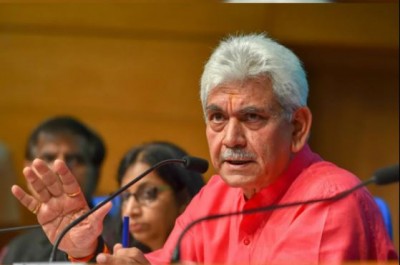 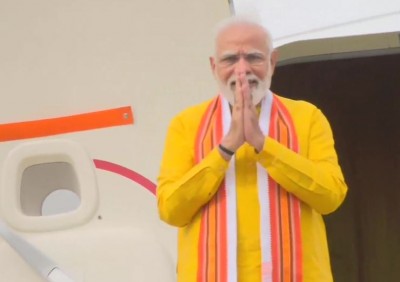 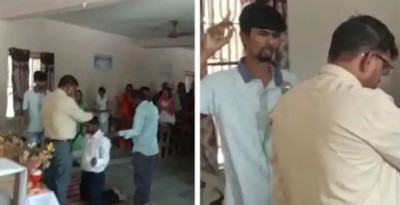