The Commerce Minister Nirmala Sitharaman will be launching an export infrastructure scheme in the states. The Trade Infrastructure for Export Scheme (TIES) will be focusing on projects like customs checkpoints, cold storages at ports & last mile connectivity, said an official.

The Scheme was announced as a new central scheme to develop export infrastructure within the states in the Budget announcement by the Finance Minister Arun Jaitley.

Unlike the previous scheme, like Assistance to States for Development of Export Infrastructure and Allied Activities (ASIDE) Scheme, which was solely contributed by the centre in terms of allocations, but under the TIES scheme, the contribution to the scheme will be equally shared by the Centre and the States.

In the case of North-Eastern & Himalayan region states, the centre will bear 80 percent of the cost.

The TIES was announced by the government as the previous ASIDE scheme was completely transferred to the states on the recommendations of the 14th Finance Commission. But the states have argued upon the looking after the scheme should be done by the Centre.

According to reports, the exporters are facing huge hindrances in terms of infrastructure. Lack of infrastructural developments increases their transactions costs, affecting their competitiveness in the global markets. 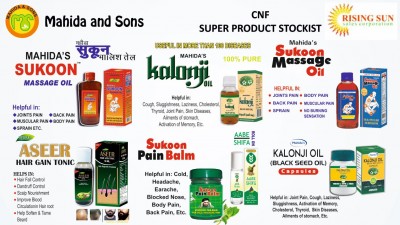