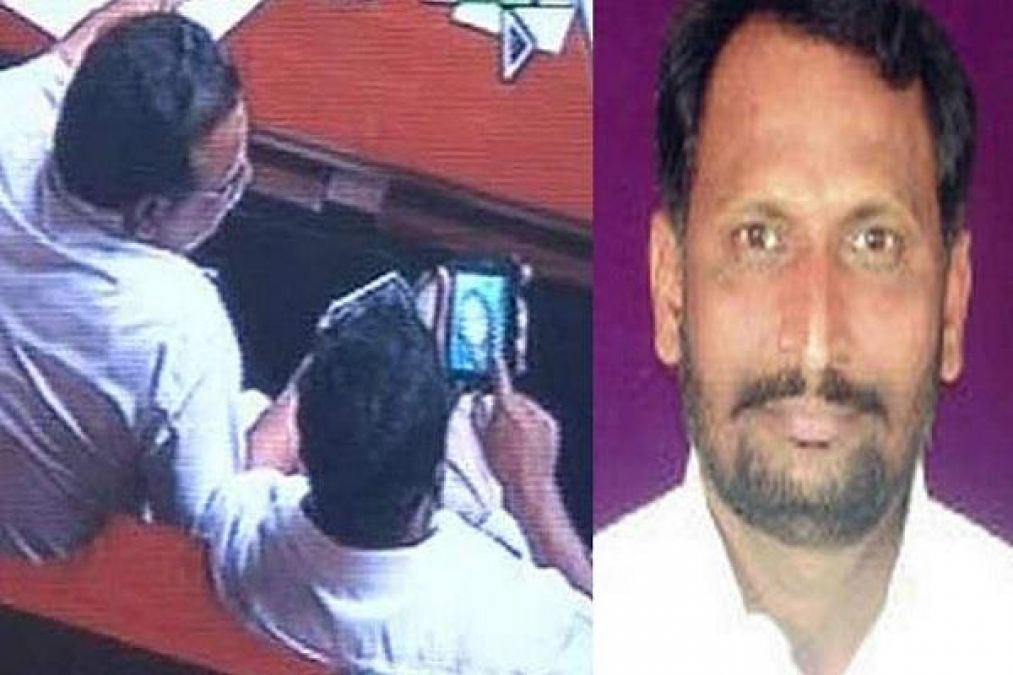 After which he clarified that he is looking at it for educational purpose. He had said that he wanted to gather information about the rave parties through video. He is not currently a member of any Legislative Assembly or Legislative Council. Despite this, the Yeddyurappa government has given him the charge of Deputy Chief Minister. Savadi is believed to have an important role in destabilizing the Congress-JDS coalition government. He is close to the Speaker disqualified MLA Ramesh Jarkiholi. What action the state government takes is a matter to be seen.

Leaders of many parties in Jammu and Kashmir can join BJP 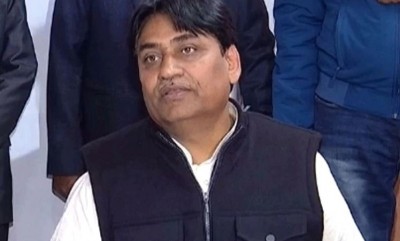 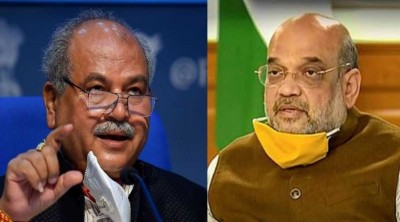 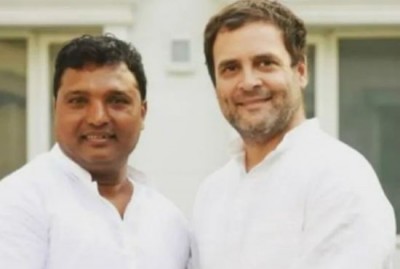 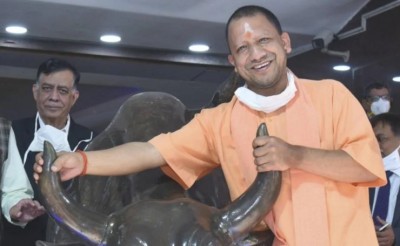 CM Yogi on Film City, says, 'I have not come to snatch anything, this is open market competition' 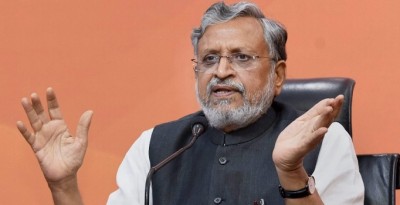 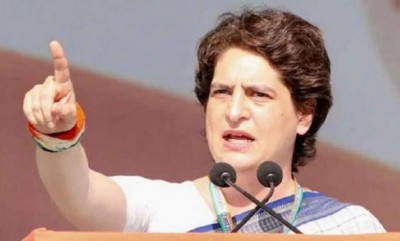