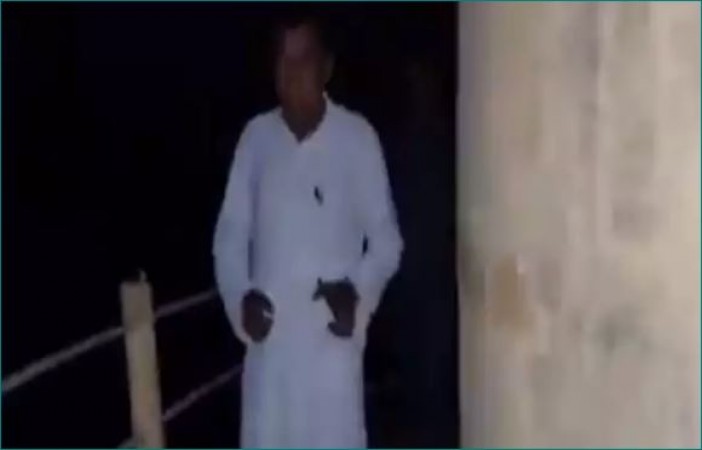 Korba: Something happened in the Korba district of Chhattisgarh which left people laughing. In fact, the MLA, who had come here to know the plight of the elephant victims, had to escape beside his own life. As per the information received, a herd of elephants came while the MLAs were meeting the people. Seeing this, the MLA along with the supporters had to climb the water tank to save his life. All of them reportedly climbed the water tank for nearly two hours and as soon as the herd of elephants moved away, the forest department team evacuated everyone.

What is the whole matter- In fact, Congress MLA from Pali-Tankhar in Korba district Ram Karketta visited the areas in the Katghoda forest area last Friday. Elephants have been terrorizing the area for a few days, about 35 kilometers from the district headquarters. MLA Til Singh reportedly went to Gond's house which was crushed to release by elephants. Meanwhile, as the MLAs were leaving the victim's house along with their supporters, a herd of elephants appeared to be coming from the front. The MLA and his supporters lost their senses when they saw a herd of elephants.