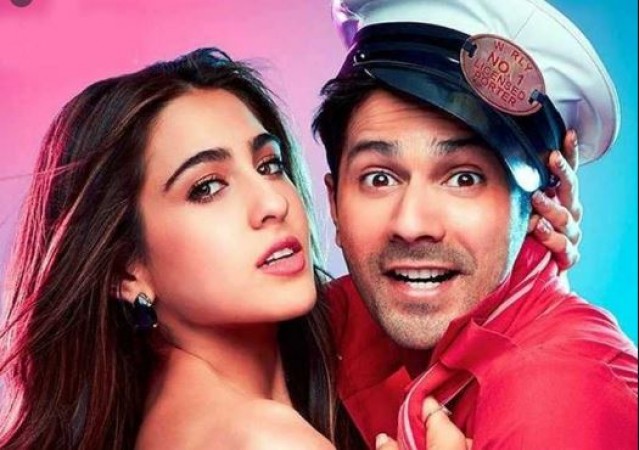 Hindi film actor Varun Dhawan has been injured on the set of the film 'Coolie No.1'. He has suffered a heel injury. He has shared a photo of it on social media. He had fun with it and named it 'booboo'. Today Varun shared a video on his social media handle, in which he can be seen having fun on the beach with Sara Ali Khan and father and director David Dhawan. All three were shooting for the film 'Coolie No.1'. The sad thing for him is that his heel is injured and he is cut in one place.

Varun shared the update with his fans and posted a video of his own wound. In his post, he gave a hint of the trailer release of 'Coolie No 1' on 21 February yesterday. Apart from actors Varun and Sara, the film also stars Paresh Rawal, Rajpal Yadav, Rajat Rawail, Shikha Talsania, Javed Jaffrey and Johnny Lever in pivotal roles. The film will be released in theaters on May 1, 2020. Recently, actress Sara Ali Khan's film 'Love Aaj Kal' has been released. Apart from her, Kartik Aaryan had an important role in this film.

This film has to work hard to stay at the box office. The film received bad reviews, while the film was directed by Imtiaz Ali. Everyone had high expectations from this film. Currently, the film is not able to run at the box office. During the shooting of this film,  the news of Sara's affair with Kartik Aaryan and then the breakup also went viral. Both were seen spending quality time together on several occasions. 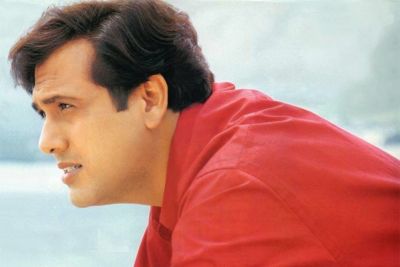 Salman had requested Govinda in middle of night, says "Chichi bhaiyya give me this film" 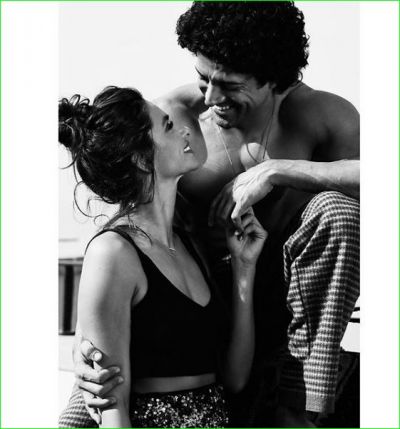 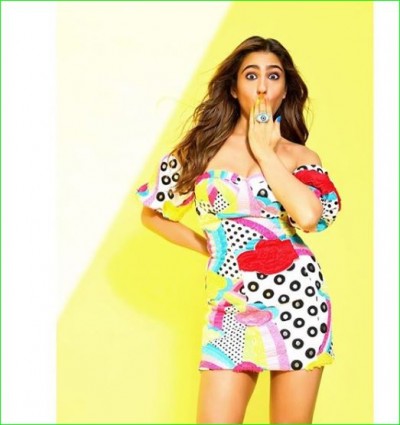 Sara Ali Khan shares video while having fun with her brother 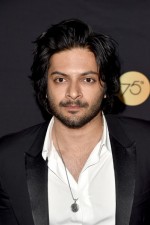 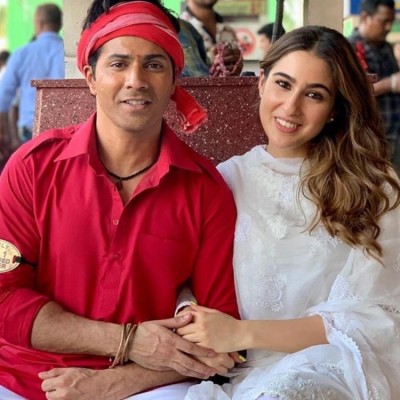