Corona's 'Made in India' capsule to be approved, know what will be the price 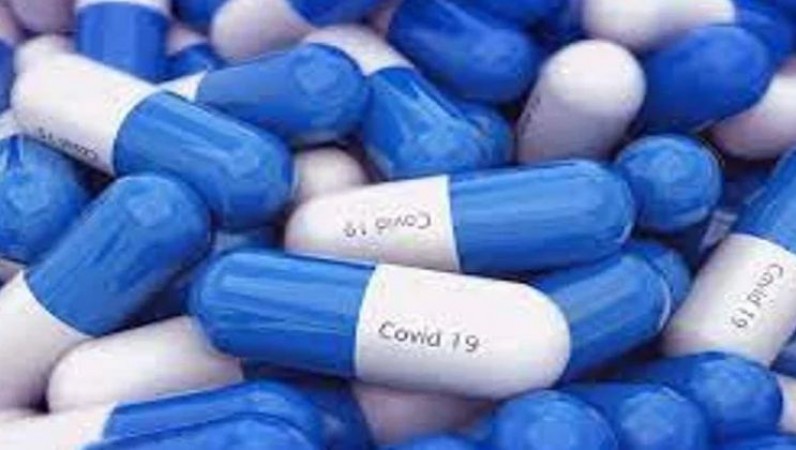 New Delhi: Vaccines are the only option in India so far to fight the deadly coronavirus, but it appears that an oral antiviral drug will soon be allowed to use as an emergency to treat moderate to mild COVID-19 cases. Dr Ram Vishwakarma, Chairman, Covid Strategy Group, CSIR, said that Mark's antiviral drug Molnupiravir may get approval for emergency use in the coming days, saying it may take some more time for another Pfizer tablet, Paxlovid, to arrive.

He claimed that these pills will make a big difference. Calling the drugs the final nail in the coffin of the virus from the side of science, he said that I think Molnupiravir will already be available for us. Five companies are sitting with the drugmaker and I think someday we will get the approval of Molnupiravir. He said that the data of Molnupiravir is lying here with the regulator before the permission of the UK regulator.

India, US are natural allies in the field of education: Dharmendra Pradhan

Kangana Ranaut in a relationship to get married soon