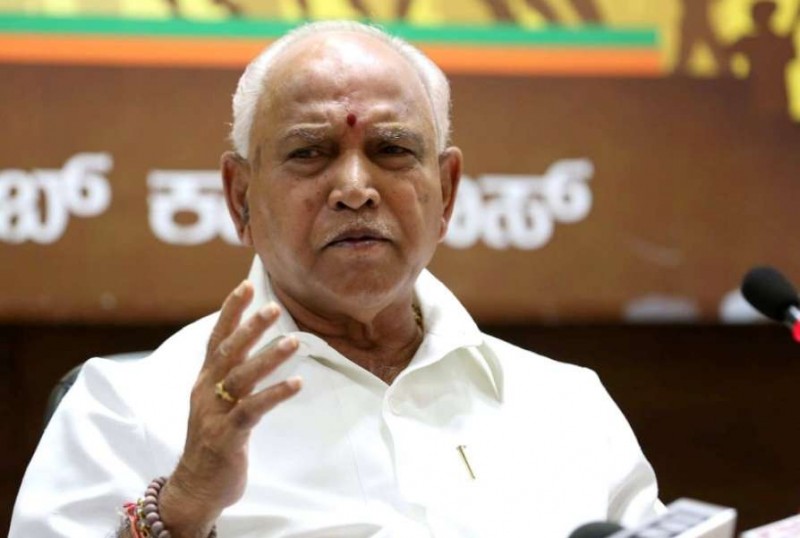 Karnataka Chief Minister BS Yeddyurappa distributed milk packets to the poor on Thursday. CM BS Yeddyurappa met the public in the midst of a 21-day lockdown in the country and was asked to inquire about the situation. During the lockout in the state, it was announced to buy milk with the producers and give it to the poor for free.

After Italy, America is troubled by Corona, will ask for ventilator from Russia

The Chief Minister handed over milk packets to the people living in slums in Ashwath Nagar. He was accompanied by Deputy Chief Minister CN Ashwath Narayan, Minister Shivram Hebbar and Health Officer. On the production of milk, CM Yeddyurappa said on Wednesday that 42 lakh litres out of 69 lakh litres could not be sold due to the lockdown in the state. Several steps were taken to ensure an adequate supply of.

On the other hand, according to the Health Ministry report, in the last 12 hours, 131 new cases of coronavirus infection have been reported in the country. The number of infected people in the country has increased to 1975. 151 people have been cured out of this. While so far 50 people have died due to corona. 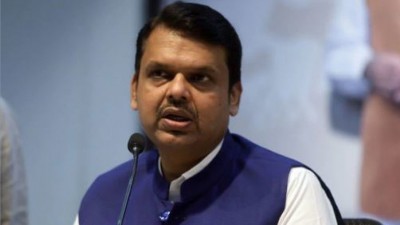 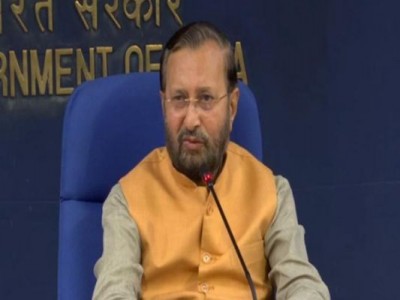 Javadekar's statement on Rahul Gandhi's charge, says, 'Congress is doing politics even in times of crisis' 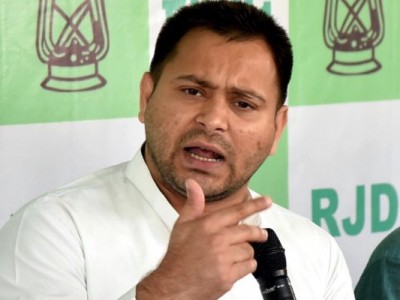 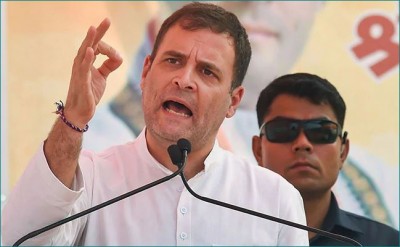 Rahul Gandhi's question to the center'lockdown failed, what will the government do next?' 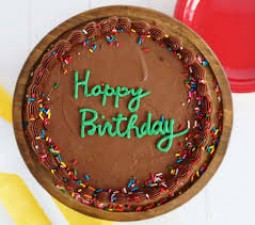 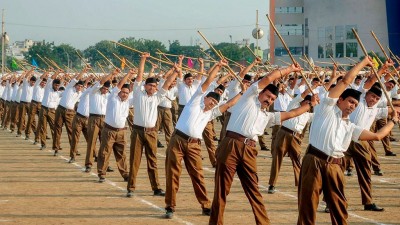 RSS said this on PM Modi's move against Corona