Will corona infection fail in front of rapid test? 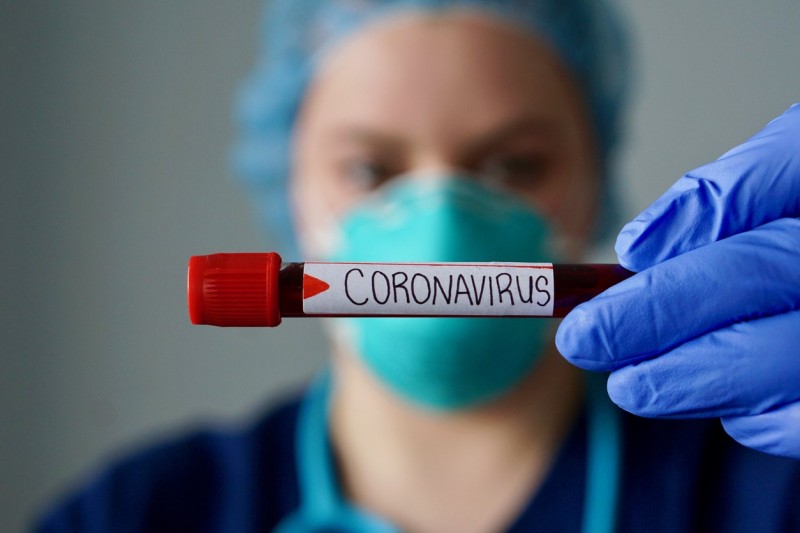 Corona infection is spreading faster than expected in India. So far, more than 4000 cases of coronavirus infection have been reported in the country. This is increasing the possibility of community transmission of the virus. If community transmission of the coronavirus is not stopped, it can be very dangerous. To deal with this, the central government has announced that there will be more corona tests in the country.

First corona patient in North East recovered, can be discharged from hospital today

Kerala government has announced a rapid test which will ensure the result soon and that too in half an hour. The Kerala government has received the approval of the Indian Council of Medical Research (ICMR) for this. The state health department in its latest statement said that the test will be done using the kit approved by the ICMR and National Institute of Virology Pune.

Rapid test is done to know whether any type of viral infection has occurred in the person's body. When a germ enters a person's body, the body releases antibodies in response to the virus. Rapid tests detect infections by detecting these antibodies in blood, serum, or plasma samples. This test is usually done to check for community transmission of the virus during an epidemic. According to the Department of Health, this is a normal test and can be done from a person's blood sample. Its results come in just 10 to 30 minutes. It can be had for a very low price. 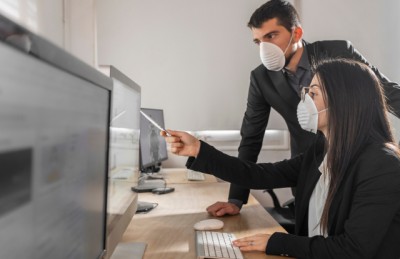 Take care of these things to avoid corona in the office 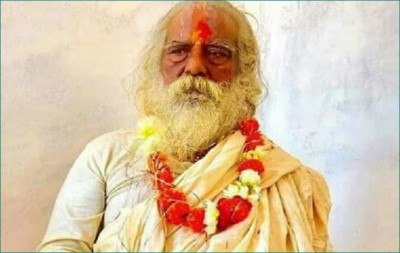 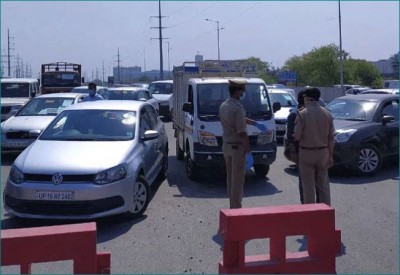 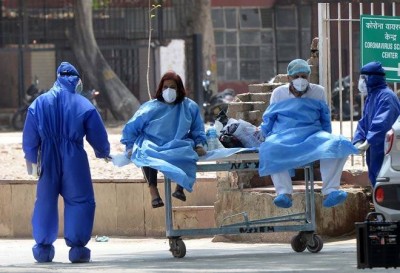 69 new cases of corona reported in Bihar, infection increasing due to arrival of migrants 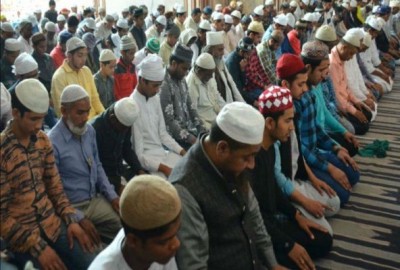 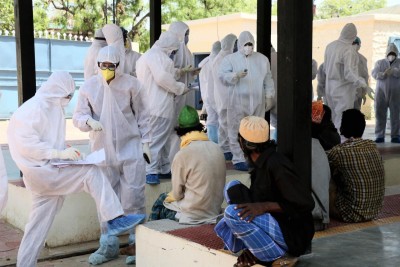 Number of corona infected in MP reaches above 6720