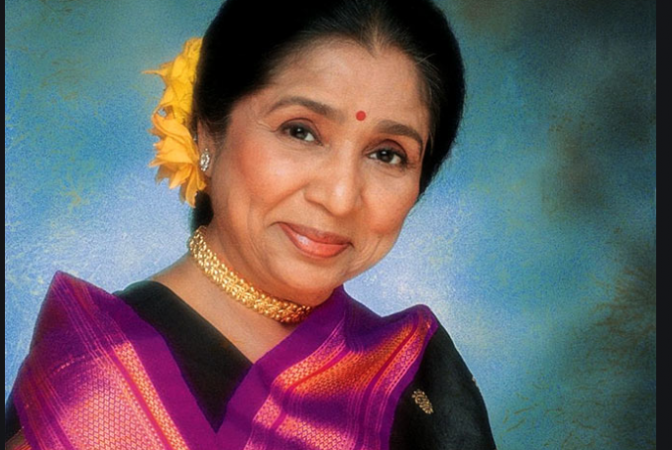 Right now the whole country is fighting a war against the epidemic like Corona virus. The country is trying its best to avoid this. You know that at this time the whole country has been locked down till April 14 and people have been imprisoned in their homes. There are many people in this era who are not getting bread for two times. The condition of the poor has become very bad during this time and it has become difficult for them to live their lives due to loss of employment.

In this difficult time, many celebs are coming forward to help them. So far, many stars have helped such people and now have joined this list, after Lata Mangeshkar, her younger sister and veteran singer Asha Bhosle has also appealed to the people to help.  Asha Bhosle said during a conversation with ANI that, "Everyone should help 100 rupees if nothing and put it in the PM Care Fund. Do you know the power of 100 rupees."

Arjun Kapoor donated to an organization called 'Give India'

"If 130 crore people of the country do this then the total amount will be 13,000 crores. This amount will prove to be helpful in helping the people". During this interview, Asha Bhosle sang the 1954 film Jagriti's song Aao Children Show You Jhanki Hindustan to encourage the countrymen. She defined India and said that "India is a country whose freedom fighters have given up their lives for freedom". Let us tell you that at this time many celebs have not only millions but crores of rupees have donated and there are many celebs who are providing ration to the poor for free.

When Salman Khan threatened Vivek due to Aishwarya 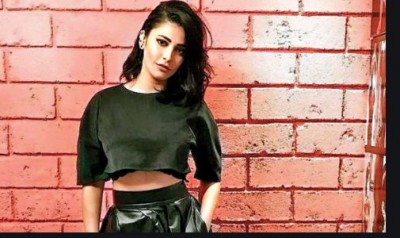 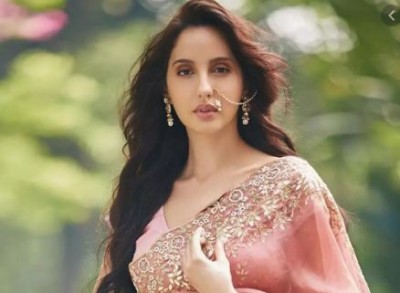 Nora Fatehi did not celebrate Eid with her friends and family 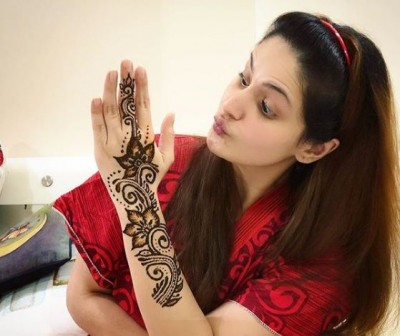 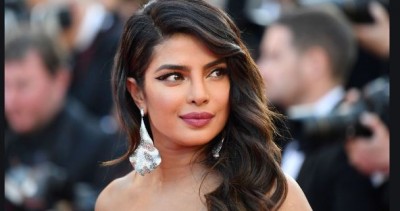 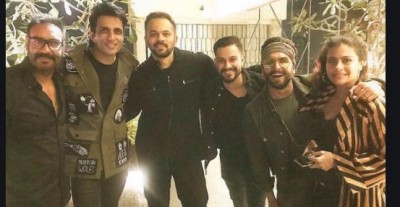