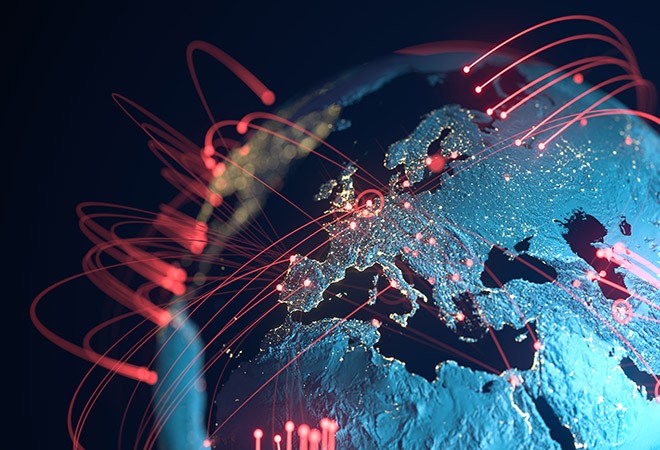 New Delhi: According to data released by the Union Health Ministry on Sunday morning, 10,488 new cases have been reported in the country in the last 24 hours. This has made 12,329 patients healthy. 313 persons have also lost their lives in 24 hours. The total number of corona infections has increased to 3,45,10,413 after new cases came to light.

The daily positive rate has been below 2 per cent continuously for the last 48 days. It has been recorded at 0.98 per cent, while the positive rate has been below 2 per cent for 58 consecutive days and is currently recorded at 0.94 per cent. A total of 1,16,50,55,210 vaccine doses have been administered in the country so far. The number of infected persons in the country had gone up to 20 lakh on 7th August last year, 30 lakh on 23rd August and more than 40 lakh on 5th September. On the other hand, the total cases of infection crossed 50 lakh on September 16, 60 lakh on September 28, 70 lakh on October 11, 80 lakh on October 29 and 90 lakh on November 20.

Whom will Ekta Kapoor choose for her Naagin series, Ranveer or Nishant?