Meanwhile, there were heated exchanges in the Assembly between the Congress-led Opposition and Chief Minister Pinarayi Vijayan over the state government's handling of the pandemic A statement issued by Vijayan said there were 1,45,371 active cases in the state, while there were 156 more Covid deaths, taking the toll to 16,326.  In the Assembly, IUML legislator P.K. Kunhalikutty criticised Vijayan for what is happening on the Covid front in Kerala which has become the state with the maximum daily cases and also active cases when compared to the rest of the country, not to mention the highest Test Positivity Rate, which, on Tuesday, was 12.35 per cent, as compared to the national average of below 4 per cent.

Earlier in the day, Leader of Opposition VD Satheesan released the list of Covid deaths secured through Right To Information from the state-run Information Kerala Mission which states that from January 2020 till July 13, 2021. There were 23,486 Covid deaths in the state - showing 7,316 unaccounted Covid deaths as the daily Covid figures on Monday mentioned the toll to be 16,170. 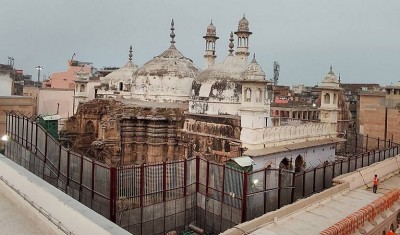