'Dear Zindagi' team's get together-SRK,Ali and Alia poses for a snap !

Some people are just...beautiful inside out.

The entire team of the film was clicked having a gala time together. Other than SRK-Alia, the film also stars Ali Zafar, Kunal Kapoor and Angad Bedi in the important roles. Pakistani actor Ali Zafar shared a picture with his fans on Instagram.

In the photo we can see, SRK, Alia, Gauri Shinde, Kunal Kapoor, music director Amit Trivedi and others posing for a perfect team picture. The captioned reads, "Some people are just...beautiful inside out."

King Khan has tweeted the same photo saying that, "Thank u Dear Zindagi. Had a wonderful evening with the whole team finally." 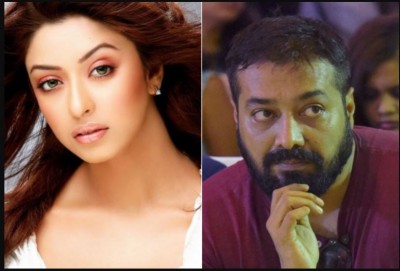 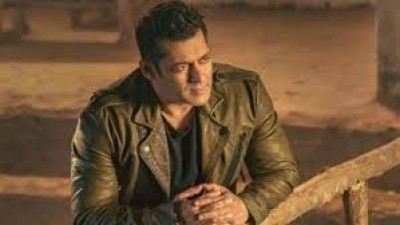 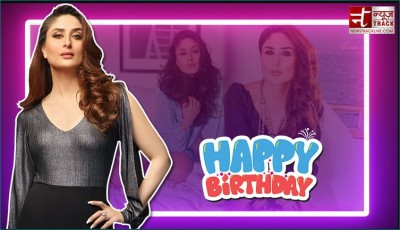 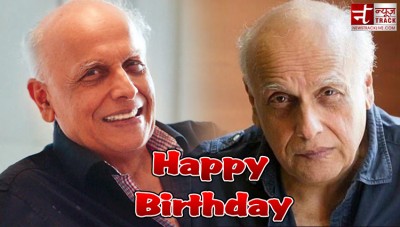 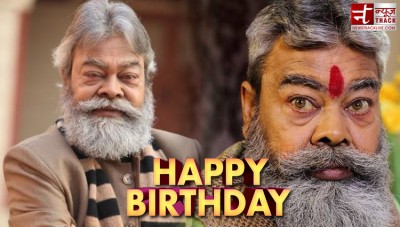 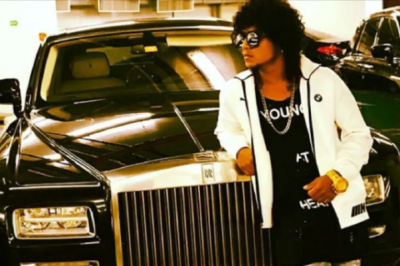