Death Anniversary Special: Lata Mangeshkar is also a fan of this singer, calls him as Shanshah-e-Ghazal! 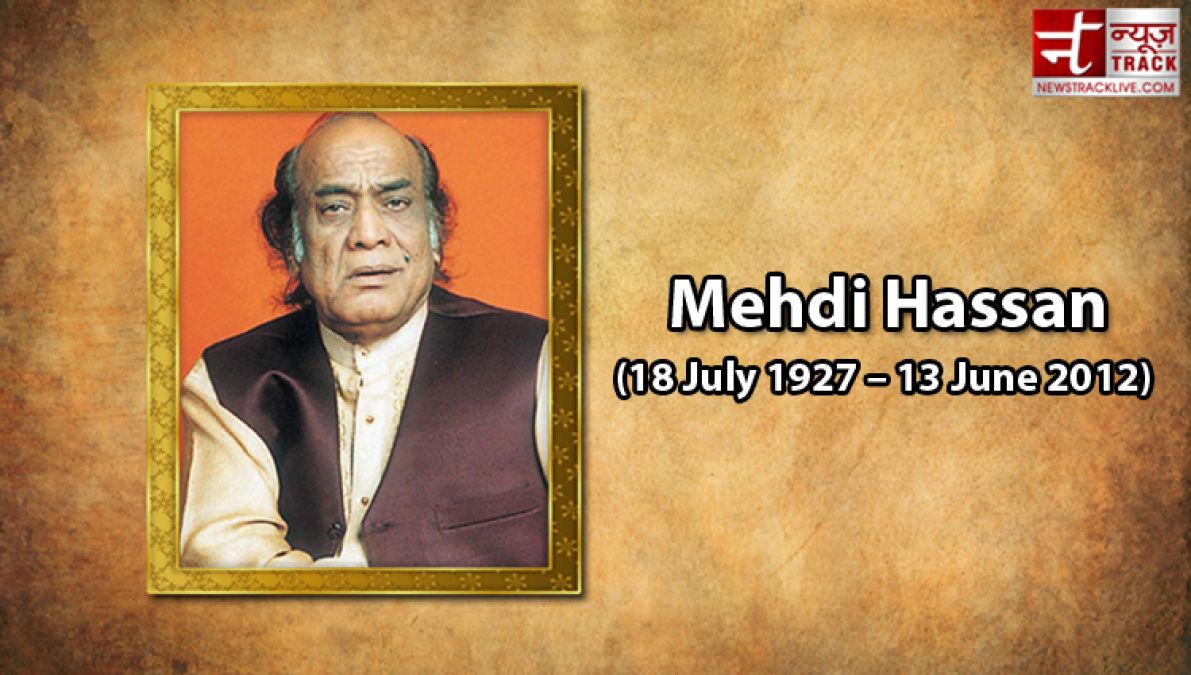 This is the most important thing to know about him...

2. During the partition of 1947 at the age of 20, he had migrated to Pakistan and had also worked as a mechanic for family rearing.

3. After 10 years of going to Pakistan, Thumri on Radio Pakistan in 1957, he started his musical career. Well, he never looked back then.

4. Famous singer Lata Mangeshkar has said of him that ' it seems that God speaks in his voice. '

5. Mehdi, who had won millions of hearts with his Gazal throughout the ages, had to leave the song due to serious lung disease in the last days of life.

Big B again proves to be a megastar; paid off the loan of farmers!

Article 15: The film is made on social issues; Ayushman said Big thing!