Rahul Gandhi reached Surat, will be presented before court today 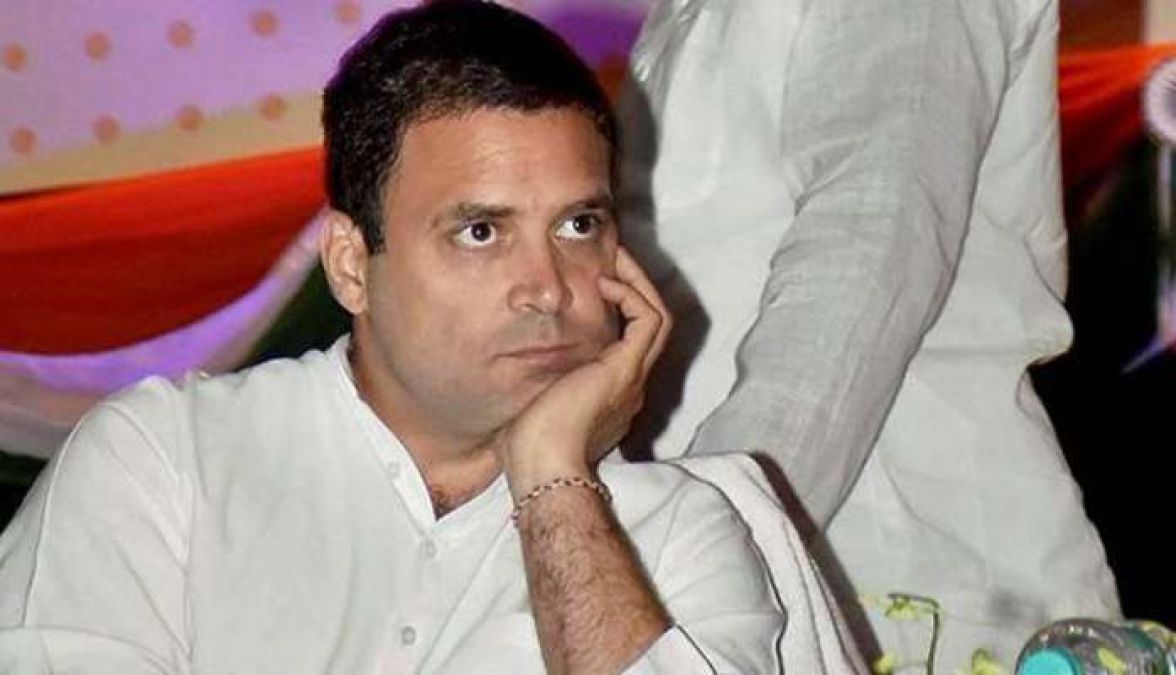 New Delhi: Former Congress President and MP Rahul Gandhi has reached India after finishing his foreign tour. He reached Surat this morning. Actually today he has to appear in a defamation case in a court in Surat. The defamation was filed in connection with the controversial statement made during the campaign for the Lok Sabha election 2019 for the nickname 'Modi' of Prime Minister Narendra Modi. In a speech during the Lok Sabha elections, he remarked that 'Why do all thieves have the nickname Modi?'

Chief Judicial Magistrate BH Kapadia issued summons against Gandhi in May. Rahul will present his case in the court on Thursday. Let us tell you that in the Lok Sabha elections held this year, the Congress under Rahul's leadership suffered a crushing defeat. After which Rahul resigned from his post. 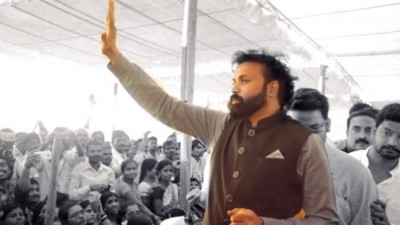 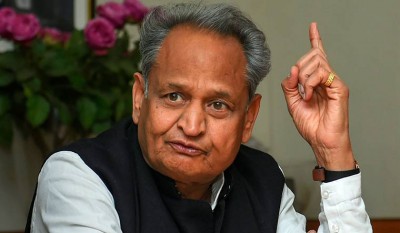 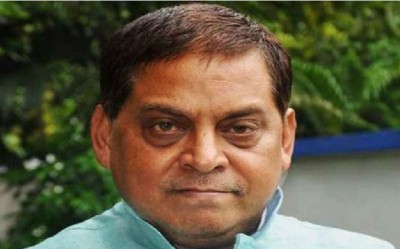 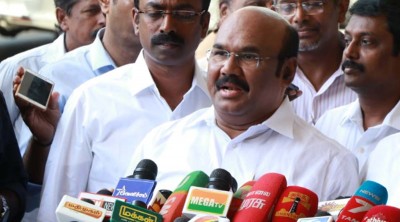 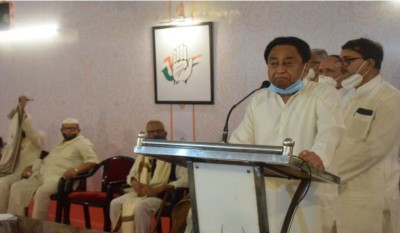