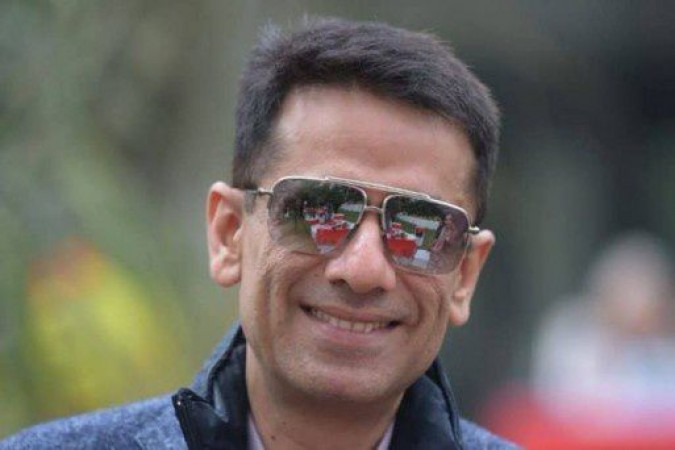 New Delhi: Delhi businessman Navneet Kalra has been arrested from Gurugram on Sunday in connection with the black marketing of oxygen concentraters during the corona epidemic crisis. Kalra was arrested by the crime branch from his brother-in-law's farmhouse. Kalra was accused of black marketing oxygen concentraters in association with international SIM company Matrix Cellular Service in Delhi.

Kalra had also approached the high court after the raid. However, a few days ago, the court had rejected the anticipatory bail plea filed by Kalra. At the same time, the Bharatiya Janata Party (BJP) has accused him of being close to the Congress and the Aam Aadmi Party. Tell us that Kalra's case relates to black marketing of oxygen concentraters at a restaurant in South Delhi. Delhi Police had raided khan chacha restaurant in Khan Market a few days ago and recovered a large quantity of oxygen concentraters.

According to police sources, oxygen concentraters from China were imported from China for Rs 12,000 to Rs 20,000 since October 2020 and were being sold for Rs 50,000 to Rs 70,000 on online portraits and WhatsApp. Police had also received several WhatsApp messages related to the same. According to Delhi Police, between April 17 and May 3, 7500 concentraters worth Rs 13 crore were recovered by kalra and his associates of Matrix Cellular.

'Drinking cow urine eradicate lung infection, I am taking it and I have not even had corona': MP Pragya Singh Thakur