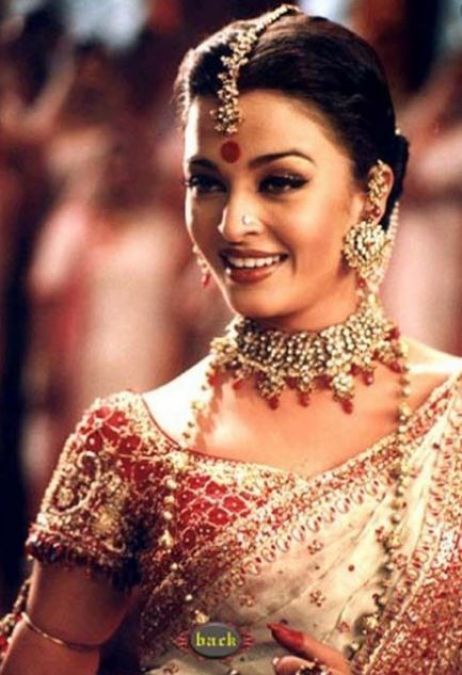 Actress Aishwarya Rai Bachchan and Madhuri Dixit performed powerful iconic dances in the song 'Dola Re Dola' from the film Devdas. Yes, this song from the film 'Devdas' is considered one of the best dance of Bollywood. However, you might not know how much trouble Aishwarya Rai Bachchan went through during this shoot. Today we are going to tell you this story of his. During this song, she had to suffer so much.

Actually Aishwarya used heavy makeup and jewelery to sing the film. It is said that the earrings were so heavy that Aishwarya's ears started bleeding, but she did not allow it to come in her shooting and completed the shooting of this song. Aishwarya did not let anyone get in trouble with this trouble till the shooting of the song was over.

Would like to remind you that 'Dola Re Dola' dance was choreographed by Saroj Khan, which was filmed for Durga Puja Celebration. Aishwarya played the role of Parvati and Madhuri Chandramukhi in the hearts of people. The song had several Bharatanatyam and Kathak steps, for which Saroj Khan was also honored with the National Awards.

Not only this, Madhuri Dixit's pregnancy was also reported in the year 2002 before the release of 'Devdas'. However, the news was false and she became a mother for the first time in 2003, a year later.

Alia Bhatt revealed on the long shooting schedule of 'Brahmastra', 'I am for this film ...' 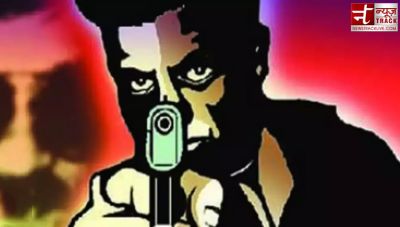 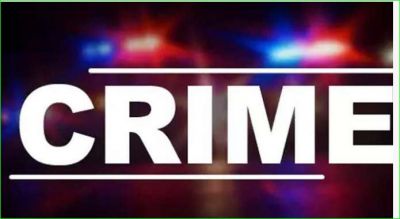 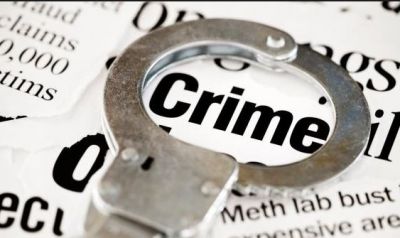 Police shows such bravery that you will also salute 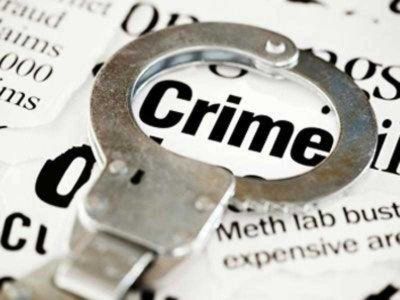 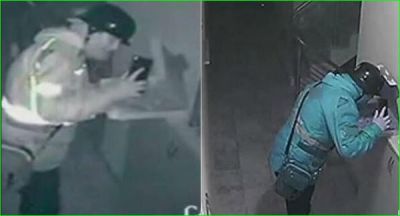 Delivery man gets 18 years imprisonment for spitting on pizza