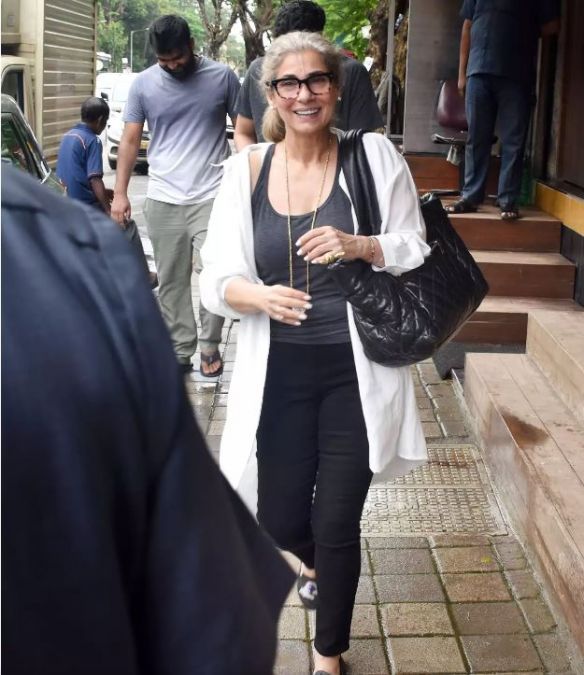 Please note that Dimple looked very different in these pictures. Dimple will also be seen in the Hollywood film 'Tenet'. Hollywood filmmaker Christopher Nolan and actor Robert Pattinson have arrived in Mumbai along with their crew to shoot their Hollywood film 'Tenet'. Dimple is in the lead role in this film. It has been told that the shooting of this film will run here for 10 days and will be in South Mumbai. 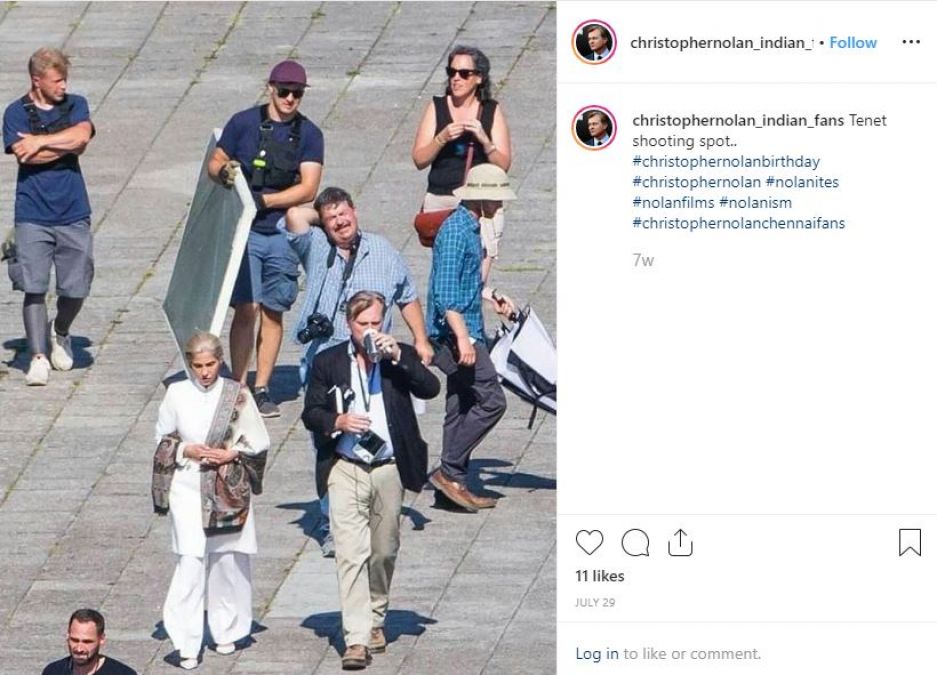 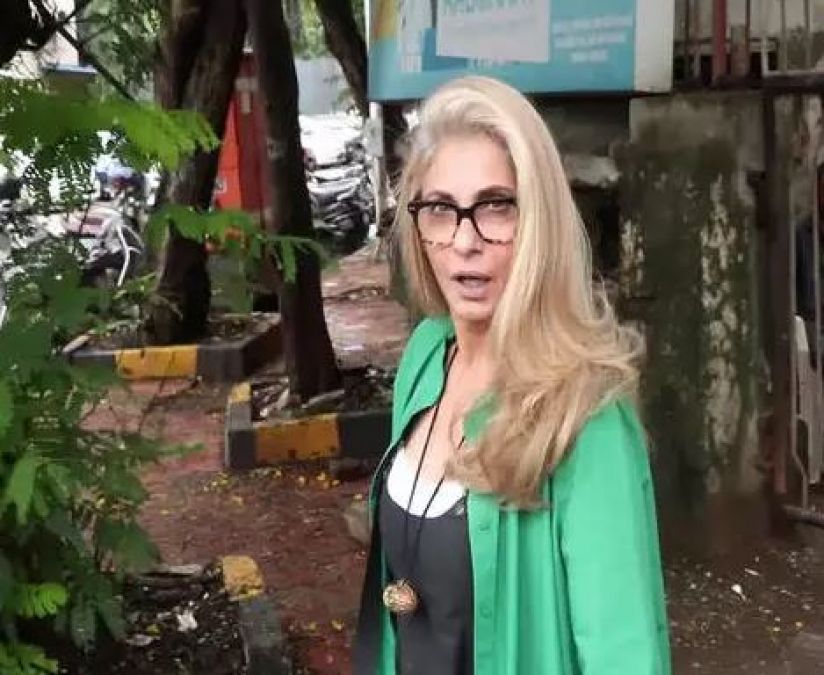 At the same time, if the reports are to be believed, the film is to be shot in 7 different countries. Apart from Dimple in this film, there are many great stars like Michael Caine, Robert Pattinson, Kenneth Branagh. That is, Dimple's Hollywood debut is happening with this film. It is being said that this look of Dimple is associated with this film. She was wearing a white long jacket with black colour inner and lower, and Dimple looked quite impressive in white hair.

Siddharth Malhotra gets injured while shooting of 'Sher Shah', a major accident averted

After becoming 'Daddy', Arjun to be seen in a supernatural thriller