Bhojpuri film actor Dinesh Lal Yadav (Nirhua) has continued to spread his flames on-screen with his voice and acting. On the other hand, famous Bhojpuri actress Amrapali Dubey's fans are also in the millions of figures. Any actress duo with Dinesh Lal gets a lot of love among the Bhojpuri audience. But the duo of Nirhua and Amrapali Dubey is known as the most romantic couple of Bhojpuri films.

Dinesh Lal Yadav and Priyanka Singh have given their voices to the same song. In this video, Dinesh Lal Yadav's stunning style and Amrapali Dubey's ravishing performance will win your hearts. That is why the video is going viral on YouTube. The song has been released on the YouTube channel of Worldwide Records Bhojpuri, which is receiving a lot of love from the audience. 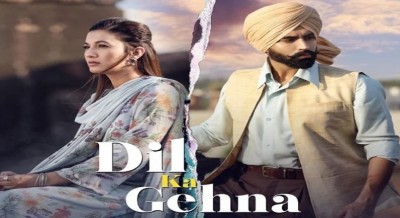