Sita of Ramayana did such post on Ram temple 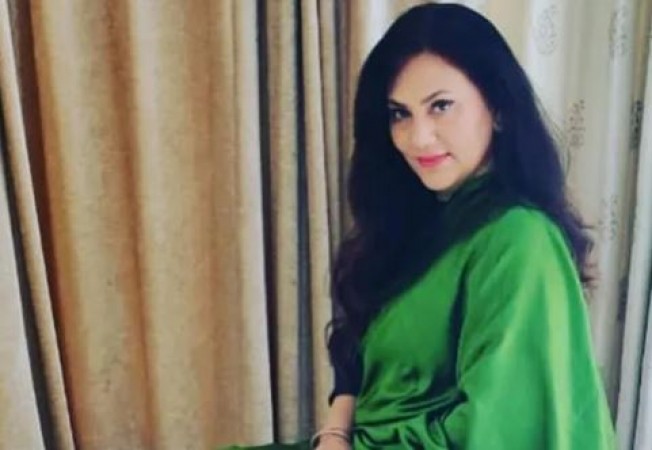 After the telecast of the Ramayana on Doordarshan, the actors of the show were everywhere. Deepika Chikhaliya, who played the character of Sita in this serial, also once again came into the headlines. She is in the discussion these days because of her posts. She has shared a photo about Ram temple in her latest post. Deepika has tweeted about Ram Mandir. In the animated photo in it, Rama is telling Laxman - 'Look Laxman our house is being rebuilt'. With this tweet, Deepika has also raised slogans of Jai Siyaram. The fans are reacting to this tweet. People have also tweeted by writing Jai Shri Ram.

A user wrote, 'Deepika ji, whenever this temple is built and it will be completed, then you, Arun Govil ji and Sunil Lahiri ji should also get an invitation for its inauguration, you too should come in it'. Recently, Deepika shared a video on Instagram about the real life Ram of her life. In it, she told where she first met her husband Hemant Topiwala. This video was an ad video of Shringar Deluxe Kajal. Deepika told that she met Hemant Topiwala during the shooting of this ad. Hemant went ahead and became Deepika's husband.

Deepika wrote in the caption along with the video- "Her brand product Kajal had an ad shoot. Still makes kajal, bindi and kumkum. "Now she has also shared the photo about the story ahead. It is a picture of their wedding. Deepika told that during the shooting of Ad, there were talks between her and Hemant on the set. Then Hemant started attending office with his father. Years later, he saw me in a parlor near my house, and Hemant said that he has not forgotten Deepika. On 28 April 1991, both met and told their family about each other. On 29 April, a small custom (goldhan) was kept between the two on Deepika's birthday and in the same year both got married. 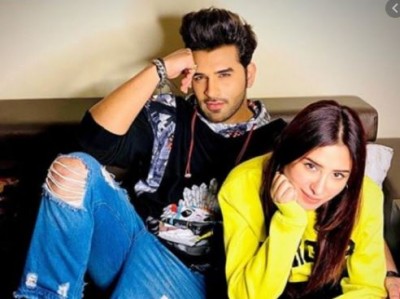 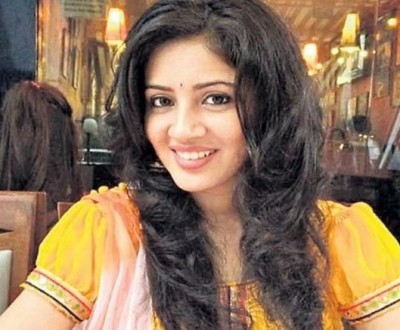 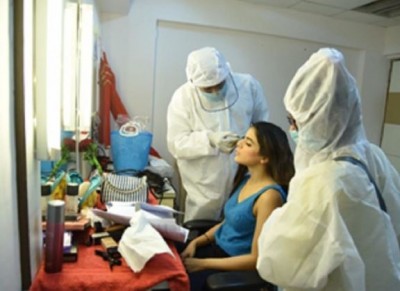 Make-up of heroines done with security rules before shooting 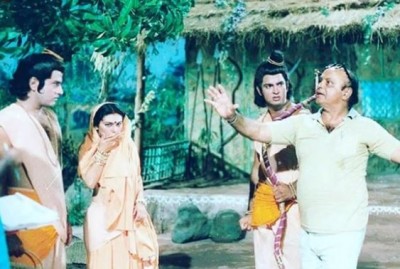 Laxman aka Sunil Lahri wishes every mother on Guru Purnima 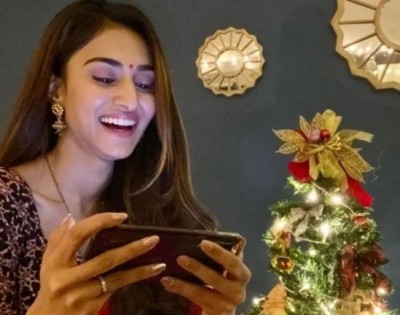 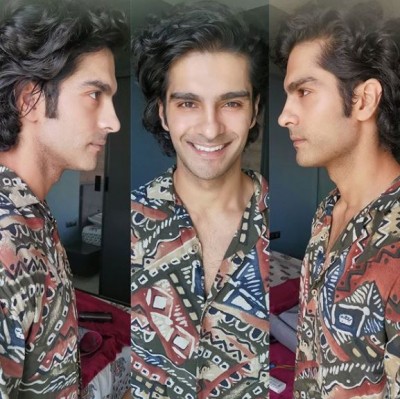