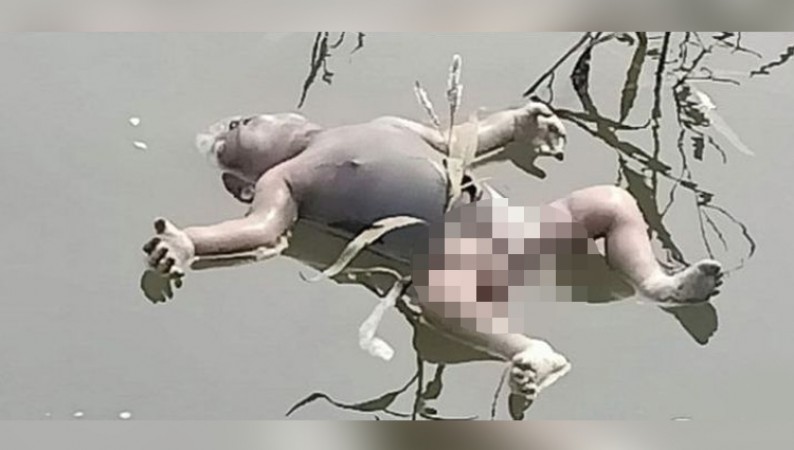 Raipur: Navaratri is going on, during this time people are worshipping teenage girls and seeking blessings from the goddess. On the other hand, the dead body of a girl has been recovered from the Shivnath river. This newborn girl was thrown into the river at a time when everyone in the country is worshipping Maa Durga. This case has come out from Durg district of Chhattisgarh.

It is feared that the baby's umbilical cord is still not cut before she was thrown into the river on Sunday night. There is no tag anywhere on the body. Due to this, it is unable to identify the body. It is also not known whether the girl was alive or dead when she was thrown into the river. In the last 10 months, the bodies of 7 newborn girls have been found in this area.

Nitish Kumar attacks Lalu Prasad Yadav, says "No work was done when husband and wife were in power"