New Delhi: Infosys co-founder Narayana Murthy, one of the tech giants, has made a big statement about the Congress-led UPA government. Narayana Murthy on Friday (September 23, 2022) said that decision-making was delayed during the UPA government at the Centre. Therefore, even after an economist like Manmohan Singh was PM, economic activities were stalled in the country. Narayana Murthy described Manmohan Singh as an extraordinary person during a discussion with students at the Indian Institute of Management, Ahmedabad (IIM-A).

He further said, 'I was on the board of HSBC in London (between 2008 and 2012). During the first few years, the name China was mentioned two to three times in the board room (during the meetings), but the name India was mentioned only once. Comparing the current BJP-led NDA government with the Congress government, Murthy said the delay in decision-making in the UPA government caused a lot of damage to the Indian economy.'' The co-founder of Infosys said, "Unfortunately I don't know what happened afterwards. It was during the tenure of Manmohan Singh, who is an extraordinary man and I have great respect for him, India was stabilized. Those times were not taken immediately and everything was stalled. By the time I was leaving (HSBC), if China was named 30 times, then India was named only once.''

However, Murthy also praised former Prime Minister Dr Manmohan Singh for the economic reforms of the year 1991. Economic reforms were implemented in the PV Narasimha Rao government and Manmohan Singh used to hold the Finance Ministry in the Central Government during that time. When asked where he has imagined India in the future, he said, "It is the job of the younger generation that whenever they take the name of any other country, especially China, people should mention the name of India. He expressed confidence that the younger generation will do this job well.

Narayana Murthy praised the Narendra Modi-led central government for campaigns like 'Make in India' and 'Startup India'. He said "There was a time when most people from other countries used to look down on India, but today there is a kind of respect for the country, which has now become the fifth largest economy in the world.'' He further said "China has overtaken India six times in a span of 44 years between 1978 and 2022. However, I believe that if all the wonderful people sitting in this direction work together, India will get the same respect that China gets today.'' 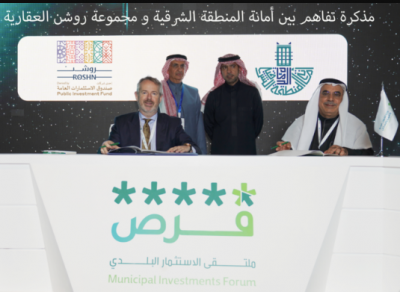 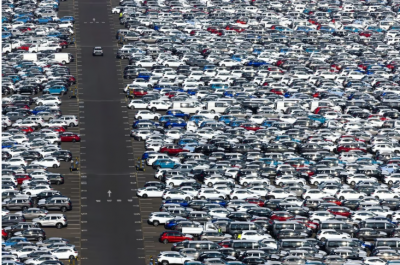