Travel from home to metro via E-scooters, only Rs 1 Rs per minute 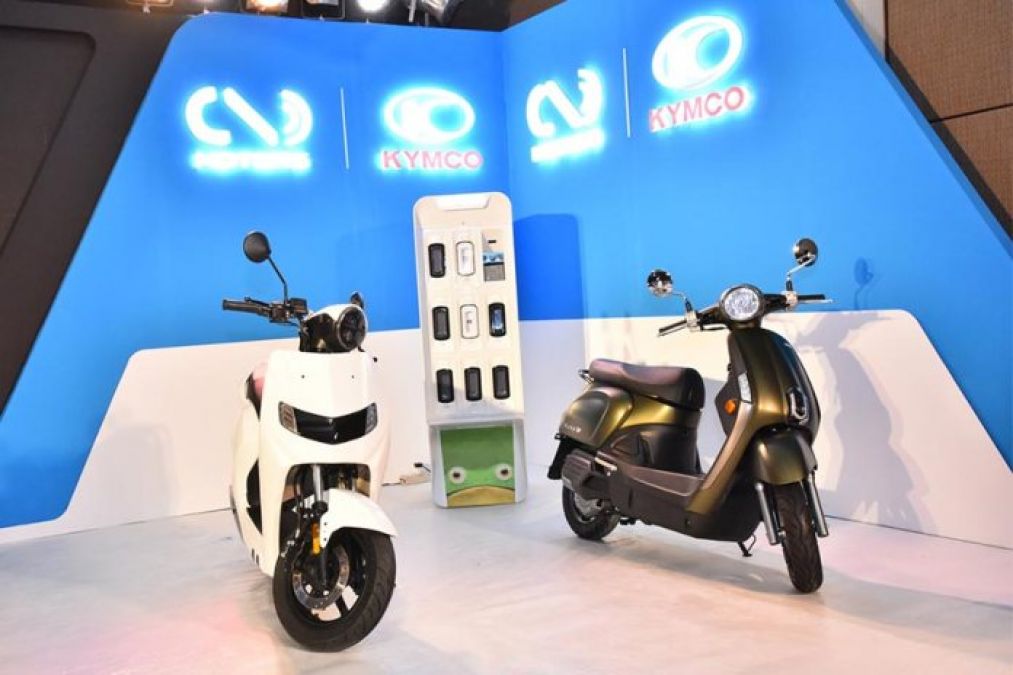 The journey from home to Metro will now be even easier. Lucknow Metro Rail Corporation (LMRC) is also going to provide electric scooters for passenger ferry in Lucknow on the lines of Delhi, Bengaluru, Pune, Maharashtra and Bhubaneswar. The company is talking to a private company in Bengaluru.

One rupee/month According to the facility reports, the super-speed of the electric scooter will be 25 kmph. It will require no licence or helmet. If this happens, passengers who hire scooters are only one rupee/day. The fare has to be paid according to minutes.

How to get scooter facility- To use electric scooter facility passengers will first have to download the app from the Play store, which will inform the scooter released nearby through GPS. Once the scooter is locate, the consumer will have to pay Rs. 250, which will be refunded later. After paying the money, a QR code will be generated so that you can unlock the scooter. After paying the bill, Rs. 250 can be refunded to the consumer's e-wallet account.

In full charge, six thousand km- Thecompany's to-be-foundry R.K. Mishra has termed the electric scooter as a better ride. At the same time, it said that it is a lithium power-based scooter which can run six thousand kilometres once full charge.

Which bike is more stylish in Bajaj Discover 125 or Honda SP 125, read here

Husqvarna will enter the market after electric scooter Chetak 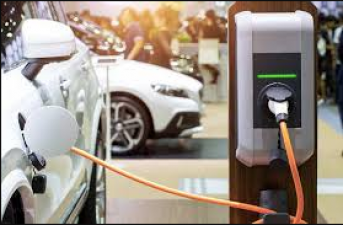 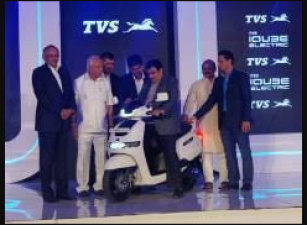 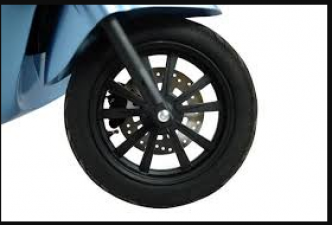 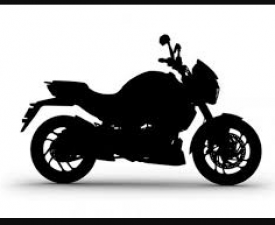 This new bike of Bajaj will be launched in India soon, based on BS6 norms 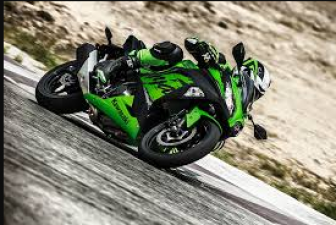 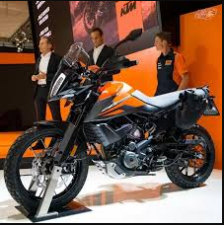 KTM launches its new powerful bike in India, will compete with BMW and Kawasaki