Elgar Parishad case: Three more get nabbed by the cops in the case 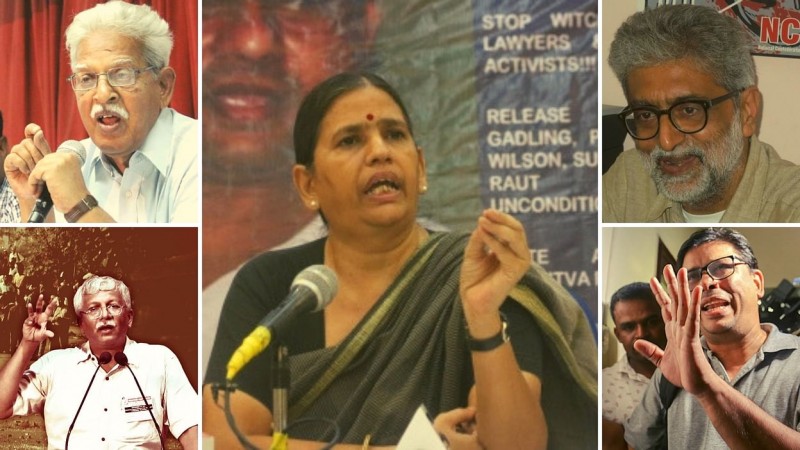 There has been an uproar in the recent Elgar Parishad case. The case is taking new twists and turns. The National Investigation Agency on Tuesday issued a statement that it had arrested three more people in connection with the Bhima Koregaon Elgar Parishad case. This takes the number of activists imprisoned till now in the case to 15. Sagar Tatyaram Gorkhe, 32, and Ramesh Murlidhar Gaichor, 36, were arrested on Monday while Jyoti Raghoba Jagtap, 33, was arrested on Tuesday, the NIA said in a statement.

The three arrested are residents of Pune. The involved are members of Kabir Kala Manch, a frontal organization of the banned terrorist organization CPI(Maoist), the statement added. The case relates to an Elgar Parishad event of December 31, 2017, organized by the Kabir Kala Manch at Shaniwarwada in Pune, where alleged stimulating speeches were made, promoting enmity between various caste groups and leading to disturbance resulting in the loss of life and property and a statewide agitation in Maharashtra, the official said.

There are political conspiracies against this government: AP Endowments Min VS Rao

During the investigation, it was revealed that senior leaders of the CPI(Maoist), a banned organization under the Unlawful Activities (Prevention) Act, were in contact with the organizers of Elgar Parishad as well as the accused arrested in the case to spread the ideology of Maoism/Naxalism and encourage unlawful activities, the official of the central investigation agency said. The NIA took up the investigation of the case on January 24 this year and arrested Anand Teltumbde and Gautam Navlakha on April 14, the statement said.  Further, Hanybabu Musaliyavirtil Tarayil, 54, a resident of Gautam Buddha Nagar in Uttar Pradesh and an associate professor in the Department of English, Delhi University, was arrested on July 28.

This anticipated flyover of Vijayawada to get inaugurated on this day