The European Union (EU) has unveiled details of a USD 340 billion global investment plan dubbed a "real alternative" to China's Belt and Road project, as per the BBC report.

The global gateway plan, according to European Commission President Ursula von der Leyen, should become a trusted brand. China has contributed to the construction of rail, roads, and ports, but has been accused of leaving other countries in debt. According to the report, the Commission chief stated that governments require "trusted partners" to design sustainable initiatives.

The EU is considering how it may pool billions of euros from member states, financial institutions, and the private sector to achieve its goals. The projects, according to Leyen, had to be of high quality, transparent, and well-governed, and they had to provide real outcomes for the countries involved. According to a BBC report, Africa would be a key focus of the plan.

China's plan has expanded to include Africa, Asia, the Indo-Pacific, and the European Union. Cosco owns two-thirds of the massive Greek container port of Piraeus, while China Road and Bridge Corporation constructed a crucial bridge in Croatia. 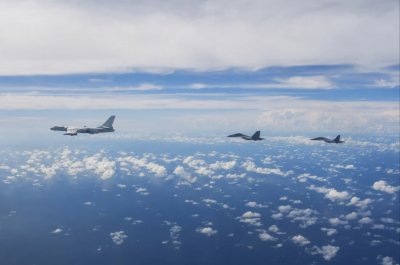 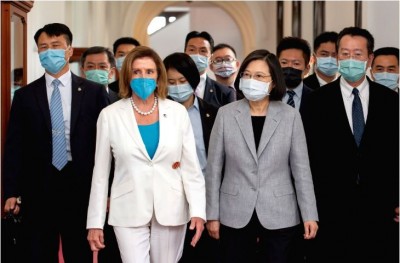