UEFA chief's big statement, says "Euro 2020 can be played next year too" 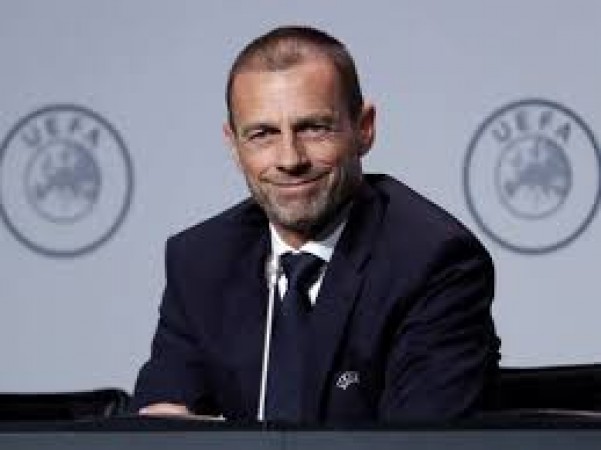 Union of European Football Association (UEFA) President Alexandr Seferin believes that the coronavirus pandemic starting on June 11, Euro 2020, will definitely happen next year. Euro 2020 has been postponed since mid-March due to the Covid-19 epidemic. In addition, domestic and continental club competitions are postponed throughout Europe. Asked if he could bet millions of dollars on organizing Euro 2020 in 2021, Sefferin told the Guardian, "Yes, I can do that. I don't know why it won't happen. I don't It seems that this virus will always remain like this. I think the situation will change sooner than many people are thinking. "

Recently the German league Bundesliga has returned to the empty stadium and many more leagues are preparing to re-organize matches in the empty stadium. Saffrin expressed confidence that the situation will improve soon. He said, "I am optimistic that general services will be started soon."

The chairman said, "I don't like the attitude that its second or third wave or fifth wave will have to wait. We are ready to accept the recommendations of the football authorities. But personally I am very sure that with the football audience will return to its old colour quickly." 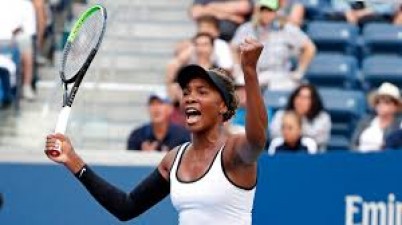 Serena Williams is one of the most famous players of decade 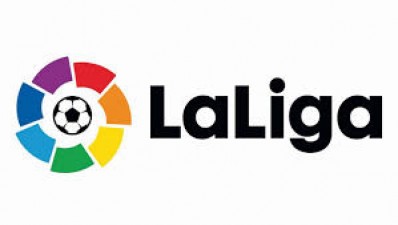 La Liga announced the dates of the first two rounds 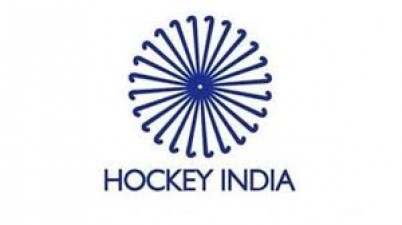 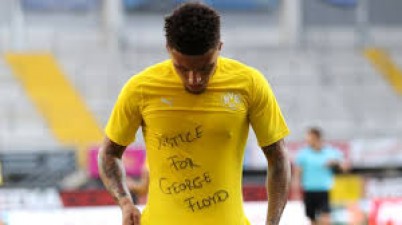 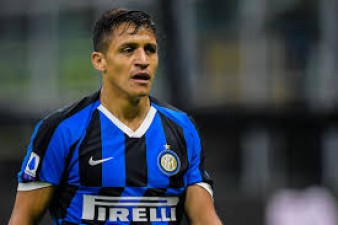 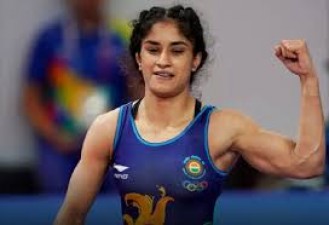