Singapore: The Association of Southeast Asian Nations (ASEAN) and the European Union (EU) have concluded the world's first bloc-to-bloc air transport agreement, ASEAN said, to allow their airlines to easier expand services to and within the respective regions.

The agreement, once formalised, will mean airlines of the combined 37 member states can fly any number of non-stop flights between countries in both regions, ASEAN said on Friday.

In a joint statement, the ASEAN Secretariat in Jakarta and the European Commission, the EU's quasi-executive branch, described the deal as the "the world's first bloc-to-bloc air transport agreement". The deal, branded "pace-setting" and a reflection of "the latest policy thinking". was wrapped two days ago during a meeting of transport ministers, according to Friday's ASEAN-EU statement.

The Singapore Transport Ministry said the agreement gives airlines "greater opportunities to operate passenger and cargo services between and beyond both regions," with up to 14 weekly passenger services allowed and "any number of cargo services".

Iswaran said the deal was "a statement of commitment by ASEAN and EU member states to work together to tide over the current Covid-19 crisis, reconnect, and resume cross-border travel". 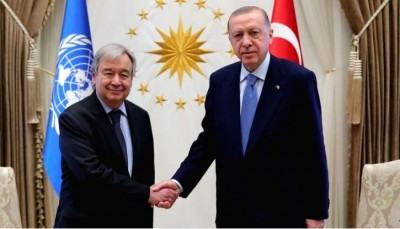