New Delhi: There have been allegations of data theft on Facebook. The company has been accused of leaking data. According to a report published in the US media, the data of the phone numbers of more than 400 million Facebook users has been leaked. According to this report, users of three countries have had an impact on it. Apart from the phone number, the user's gender, location has also been leaked. According to the news website Tech Crutch, people living in the US, Vietnam and Britain have been affected by it.

The data of 13.3 million users in the US, 50 million in Vietnam and 18 million in Britain has been leaked. According to the website, Facebook's server was not password protected, due to which anyone could access the database. It was like this till Wednesday. Facebook has also agreed on parts of this report. However he has said that the users whose data has been leaked is only half of 41.9 crores.

Speaking to the news agency, a Facebook spokesperson said that the dataset has been taken down and there is no evidence that the data has been leaked. US big tech companies Google, Facebook and Apple have been closely monitored by the Federal Trade Commission and investigative agencies for the past one year. On Tuesday, Google was fined Rs 12.24 lakh crore.

Deadline to file Income tax return has expired on 31 august, Now this option is left

Modi government in action mode, to take a big step towards crushing economy 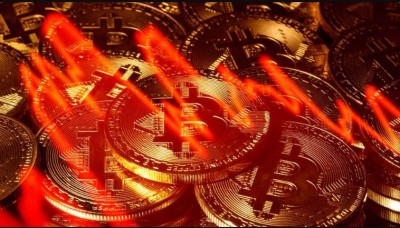