Noted TV actress Ankita Lokhande is all set to tie the knot with her boyfriend Vicky Jain next week. But now Ankita has been admitted to the hospital before marriage. Ankita's fans have been shocked to learn about the news. According to media reports, Ankita was admitted to Suburban Hospital in Mumbai on Tuesday night.

According to reports, Ankita Lokhande had suffered a leg sprain after which she was rushed to the hospital. Ankita has been advised by doctors to rest the bed rest. The news of relief for fans is that Ankita has been discharged from the hospital and is resting at her house. Ankita Lokhande's wedding rituals have begun. She is all set to take seven rounds with Vicky Jain soon. Ankita Lokhande also recently gave a bachelorette party to friends. It was attended by several friends of Ankita including Srishti Rode, Amrita Khanwilkar, Mrinal Thakur, Rashmi Desai.

Ankita had shared photos of the pre-wedding function on social media last week on social media. She and Vicky Jain have been dating each other for a long time. Vicky and Ankita's love story is loved by their fans. 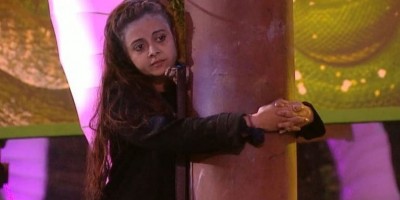 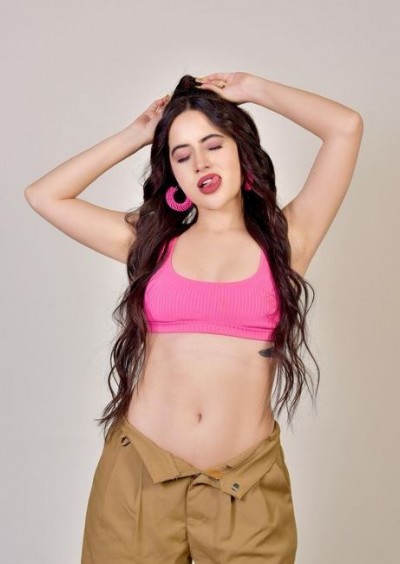