"It polarizes the world rather than harmonizes. Instead of creating more avenues for (the) peaceful reintegration of relationships among nations, it intensifies divisions," a Philippine political analyst said.

The so-called "Summit for Democracy" led by the United States will bring political divisions around the world, a Philippine political analyst said recently.

In his column article for The Manila Times, Austin Ong, researcher of Manila-based think tank Integrated Development Studies Institute, said the "summit," scheduled to be hosted virtually on Thursday and Friday, intends to show Washington is a true advocate of democracy while the fact is opposite.

The United States is making a mockery of democracy, he added.

"It polarizes the world rather than harmonizes. Instead of creating more avenues for (the) peaceful reintegration of relationships among nations, it intensifies divisions," Ong said.

"There are unspoken key factors for the U.S. success that are not mentioned and are not enjoyed by any other nation," Ong said.

"While their innovation was a factor, much of the wealth of the liberal Western 'democracies' was created by militarily taking over the land of the indigenous peoples and resources of other nations," Ong said. 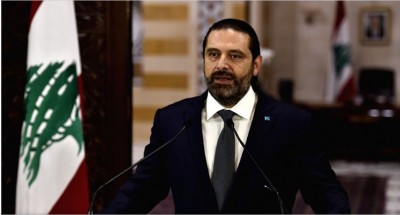