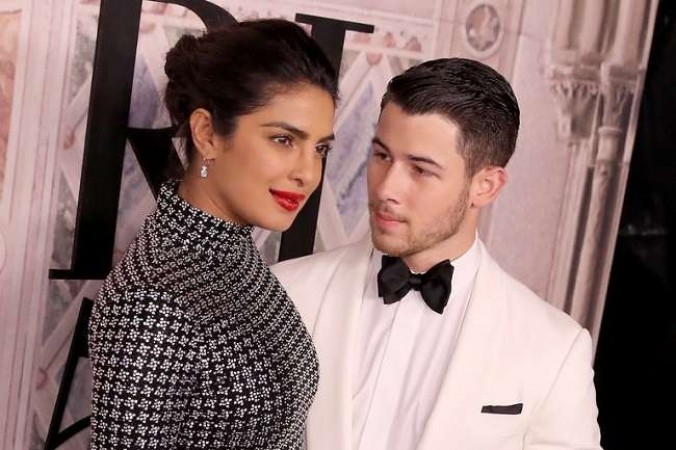 The 2021 British Fashion Awards were recently attended by Priyanka Chopra and Nick Jonas. Many images and videos from the event are currently going viral. Meanwhile, two videos have surfaced, and after viewing them, people have showered love on the couple.

In a video, Priyanka and Nick can be seen sitting together. Then Priyanka gets up and walks to the stage. She takes her coat and places it on the chair. Nick then leans back in his chair to assist Priyanka, and he is also dressed in a coat. Not only that, but Priyanka has a habit of doing things to Nick before she even realises it. Nick adds a lot of value to the video's fans. He is nicknamed "Perfect Gentleman" and "Perfect Husband."

When Priyanka and Nick arrive at the event together, a fan starts identifying Priyanka, as shown in the other video. He then exclaims, "Priyanka, I love you!" When Nick hears this, he twists his head to face him and stares him down. Nick's reactions, on the other hand, were really endearing. According to media sources, there was an earlier video in which Nick was seen fixing Priyanka's dress when the two arrived at the event to take photographs. Priyanka grins as well when she sees Nick doing so. 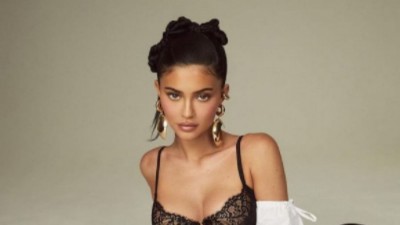