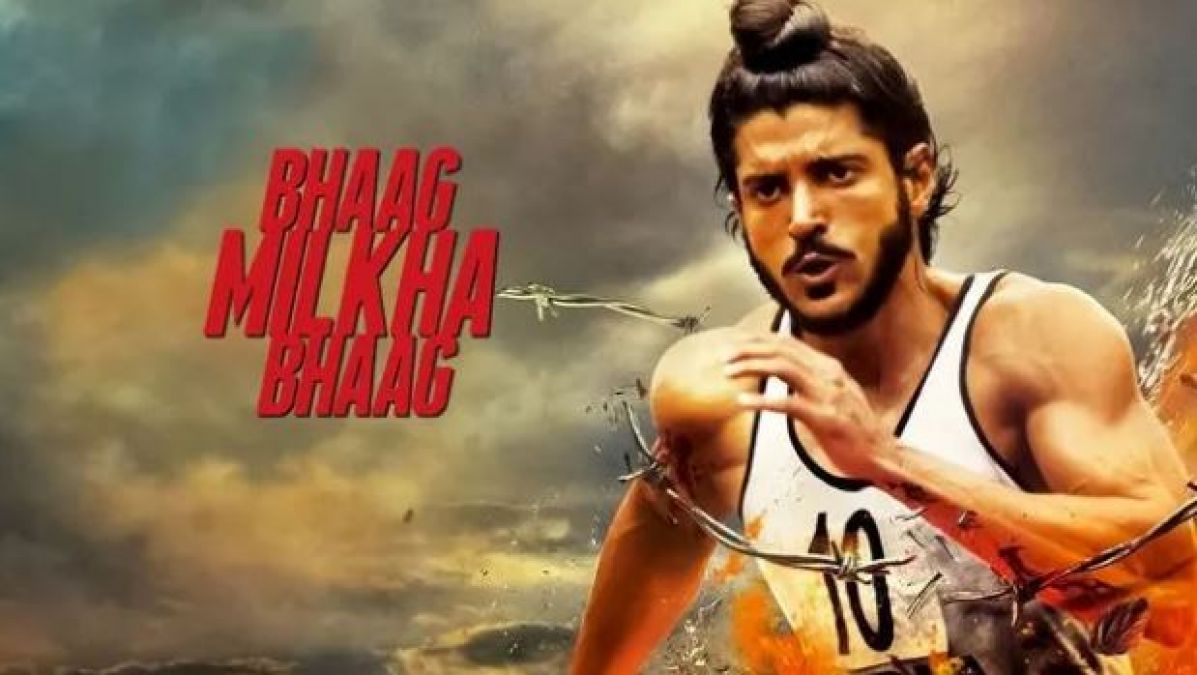 Farhan has said that the film has changed his life and the film has completed his six years on Thursday, on which Farhan tweeted, "Bhaag  Milkha Bhaag " has been six years away and it changed my life. You are deeply grateful to the love you have given to our film and what you are still giving."

Controversy: Notice issued by Kangana's lawyer against the journalist, Rangoli says something like this

Directed by Rakesh Om Prakash Mehra, the film is a film on the life of Milkha Singh. Milkha is a national champion runner and an Olympian. Sonam Kapoor, Divya Dutta, Misha Shafi, Pawan Malhotra and Art Malik were also in the role. On the other hand, Farhan's work front is currently busy preparing for his next film, 'Toofan', and his director is Rakesh Om Prakash Mehra.

In this special way, Priyanka celebrated a birthday with her brother by writing this message 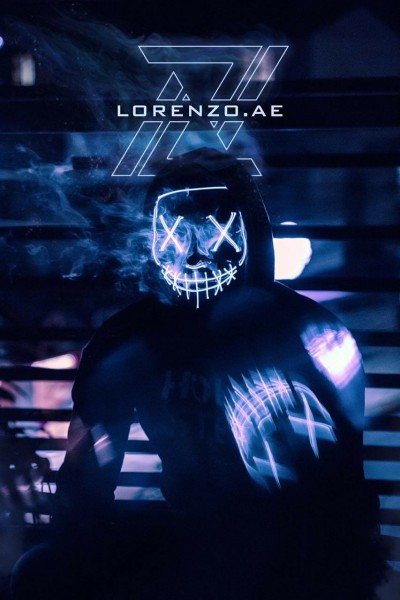 Lorenzo.ae -The hunt for your Perfect Accessory Shop ends now! 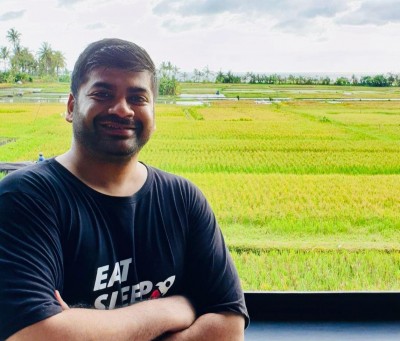 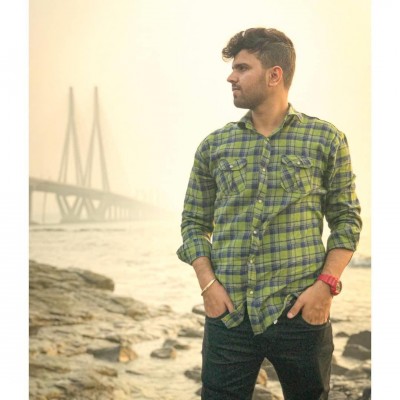 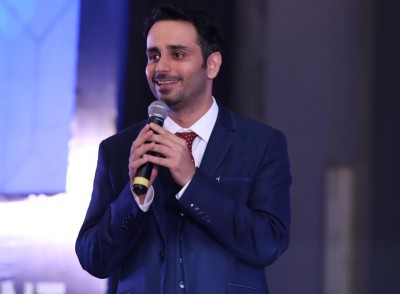 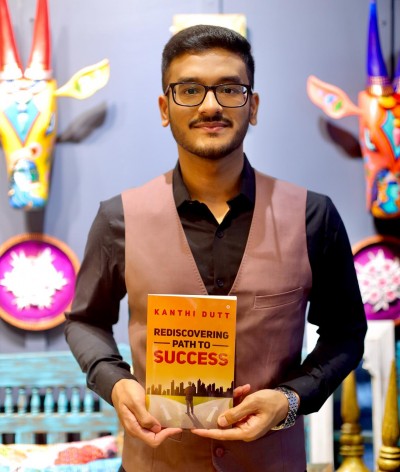 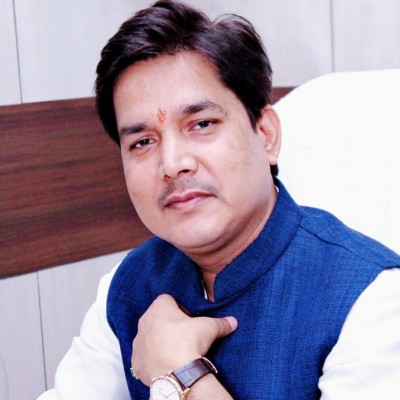