Father's Day: This super hit films of Bollywood have been devoted to dad 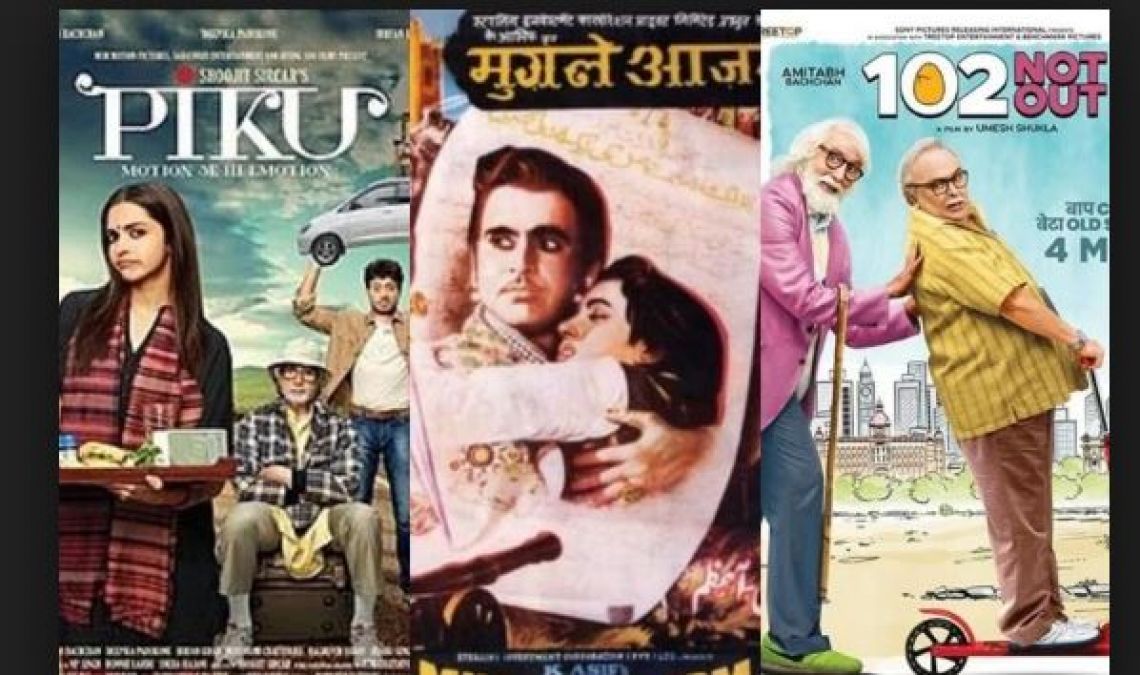 Tell all of you that Father's Day is about to arrive on the 16th of this month. Today, we are going to tell you about Bollywood films which are based on fathers and their children. Let us know.

Akele Hum Akele Tum – you remember Aamir Khan and Manisha Koirala's film came in the year 1995 and the film showed the father as the key who loves his son a lot. The mother of the son leaves the son and husband to fulfil her dreams and Adil Rizvi plays the son of Aamir Khan in the film. Manisha Koirala was seen in her mother's role.

Dangal – Aamir Khan's film will have everyone familiar with it as it was a very popular film. The film shows the struggles of female wrestler Geeta and Babita Phogat but in the role of Mahavir Singh Phogat, Aamir Khan showed how much Mahavir Singh Phogat had struggled to make his daughters a wrestler.

Piku – This movie will also remind you. The film is a beautiful relationship between the father and the daughter and due to the absence of a mother, a girl in the film takes care of every little thing of her ailing father and in caring for her father, she sometimes compromises her desires.

Here a lemon worth in the thousands, loudly sell in the market