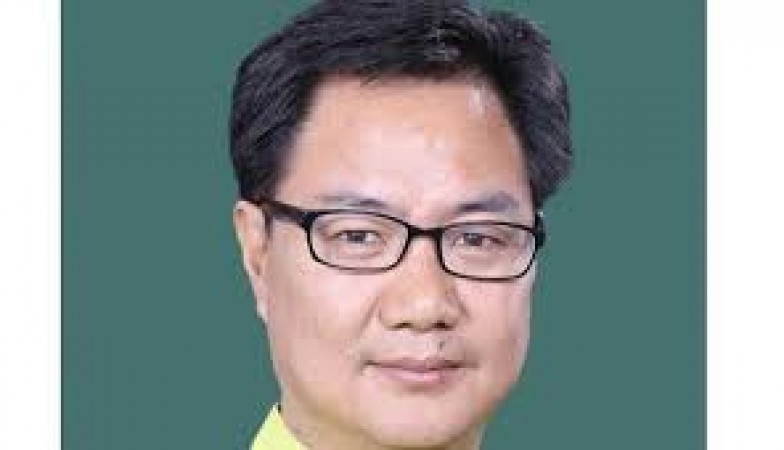 Union Sports Minister Kiren Rijiju has said that hosting the FIFA Under-17 Women's World Cup football tournament will give a boost to the Indian economy. The tournament was scheduled to be held in November this year but was postponed to next year due to Corona. The Under-17 Women's World Cup will now be held from 17 February to 7 March in 2021. Rijiju said that hosting this World Cup will not only encourage Indian players, especially women's football but will also strengthen the economy.

Ahmedabad, Bhubaneswar, Guwahati, Kolkata, and Navi Mumbai are the five host cities of the tournament and will host 32 matches of 16 teams. The inaugural match will be played on 17 February in Guwahati while the final will be in Navi Mumbai on 7 March. Meanwhile, Indian women's football team's goalkeeper Aditi Chauhan has said that it is very pleasant to get the hosting of the Hindustan FIFA U-17 Women's World Cup.

Aditi said, "FIFA Under-17 World Cup is to be in 2021. This is a big stage. Everyone is excited and inspiring each other. Everyone is focusing on fitness and catering. I request everyone from the audience, media, all stakeholders to come forward and pass it brilliantly. ” This tournament will be organized from February 17 to March 7 next year in the changed name. Earlier this tournament was being known as 'FIFA U-17 Women's World Cup Hindustan 2020'. The quarter-finals of the tournament will be held in Ahmedabad, Navi Mumbai, Bhubaneswar, and Kolkata. The two semi-finals will be held simultaneously on March 3 in Navi Mumbai and Bhubaneswar. Navi Mumbai has also been given the hosting of the final and third-place classification match. The tournament will begin with two matches each at Guwahati and Kalinga Stadium in Bhubaneswar. The first match of the tournament will be played in Guwahati on February 17, after the new dates were announced by the FIFA Council bureau in May last month. Its final will be in Navi Mumbai on March 7.

Kohli's big statement on Doctor's Day, says, 'We should celebrate it daily' 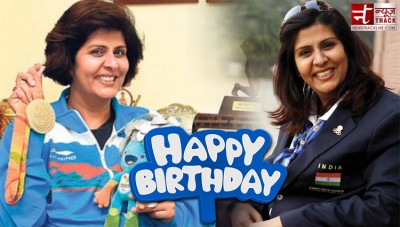 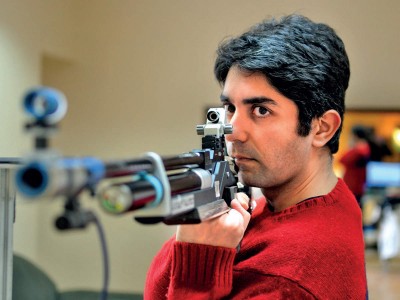 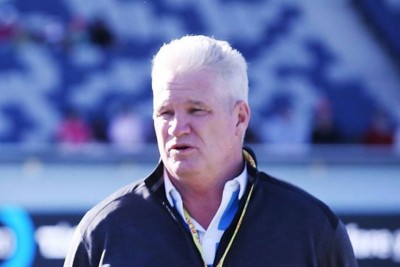 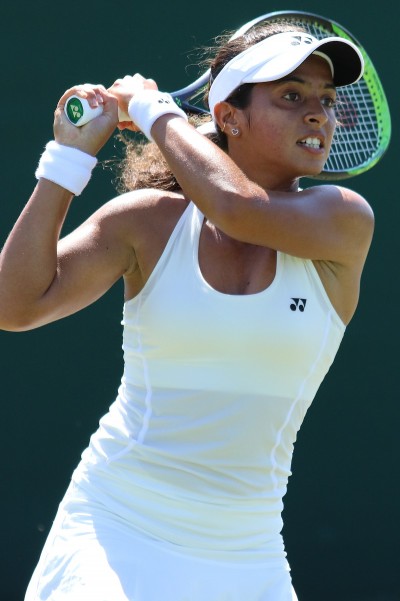 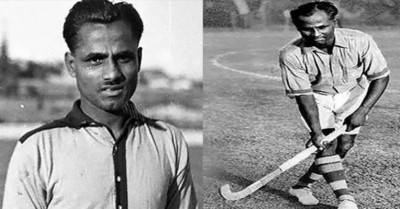 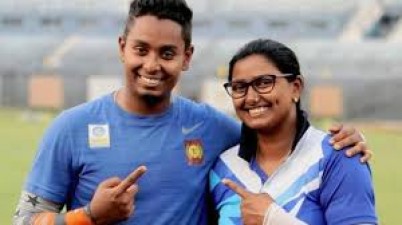