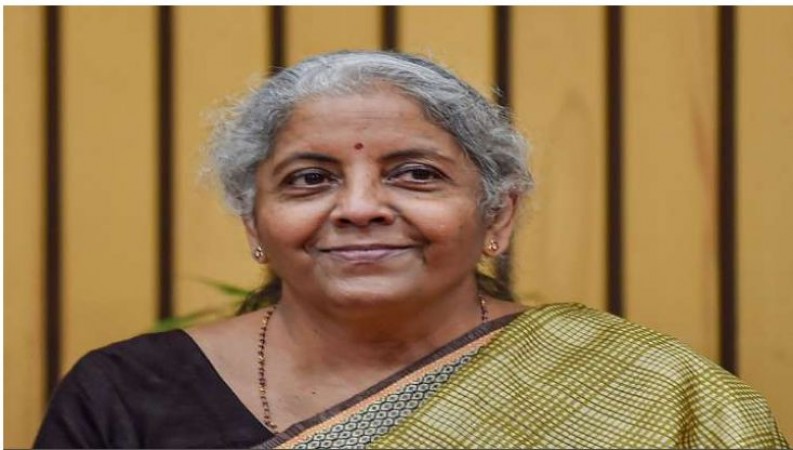 "Nirmala Sitharaman's office sent out a tweet, "In Srinagar, Smt @Nirmalasitharaman inaugurates 'The Chinars,' @IncomeTaxIndia's first permanent establishment in the UT. The Income Tax Office was relocated several times after a devastating terror assault in 2005. It now has a permanent home after more than 14 years.

"Path on which Jammu and Kashmir is moving forward and its initiatives have been a success due of the finance minister," Governor Manoj Sinha remarked at the inauguration ceremony.

"A new industrial development scheme for the union territory of Rs 28,400 crores has been launched; our industry department got a proposal for Rs 29,000 crores in nine months, of which Rs 1400 crore was invested. We will entertain a proposal of Rs 35,000 crore until December "Sinha continued.