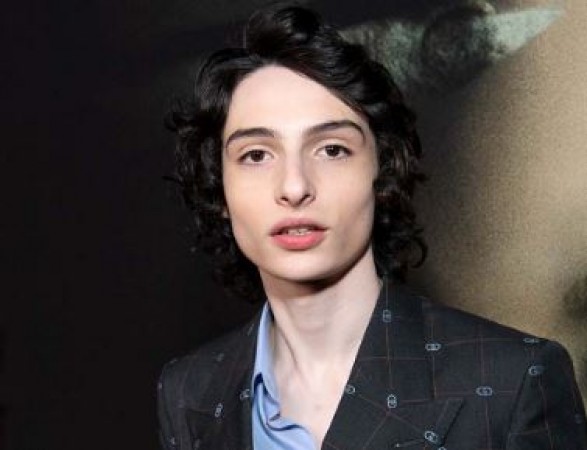 Actor Finn Wolfhard, who made headlines with 'Stranger Things', has told about his eating methods. The actor admitted that he eats like a four-year-old child. According to the foreign media report, in an interview given to the media, Finn talked about his eating habits.

This time he said, "I still eat like a four-year-old child, which is not a good thing when you travel constantly and feel bad because of your diet."

Finn plays the role of Mike Wheeler in 'Stranger Things' directed by The Duffer Brothers. It is based on the story of four friends named Will, Mike, Dustin, and Lucas, in which they meet a girl named Eleven, who has some special psychological abilities to help him save his city from an alien. 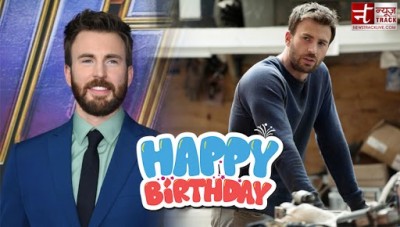 Chris Evans first started acting at 15: his first acting gig was an educational video about the environment 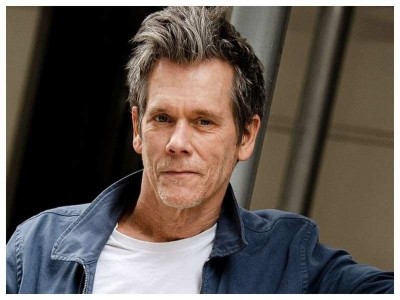 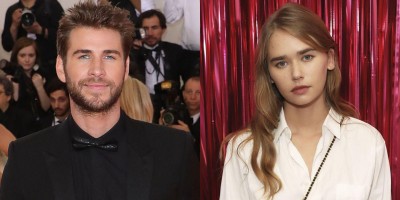 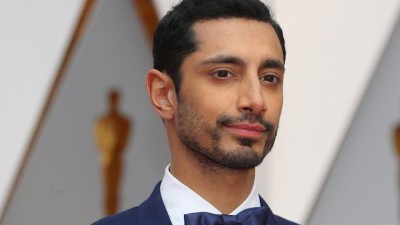 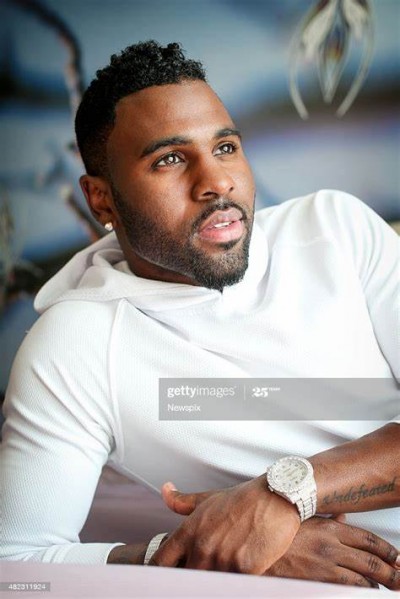 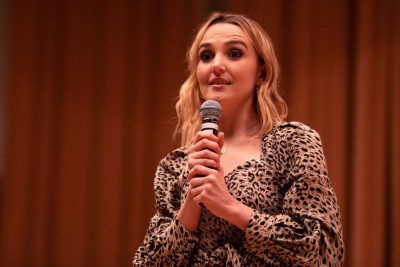