Guwahati: Clashes are continuing between the two states over violent clashes along the Assam-Mizoram border. Meanwhile, Mizoram police have reportedly registered a case against Assam CM Himanta Biswa Sarma on charges of attempt to murder and criminal conspiracy over clashes on the interstate border on July 26. The case has been registered at Kolasib in Mizoram. With this, six other officials of Mizoram have been booked.

According to media reports, Mizoram police have also included the names of four senior Assam police officers, two bureaucrats in the FIR besides CM Sarma. A case has also been registered against 200 unidentified policemen. The FIR registered by the Mizoram Police Inspector said that a case has been registered against the accused under various sections of the Arms Act, Mizoram Prevention, and Covid-19 Act, 2020 under the Indian Penal Code (IPC). In the FIR, Mizoram police said, "200 armed Assam policemen led by IGP attacked 20 of their police officers. On the other hand, we tried to forcibly occupy our police camp terming it as an encroachment on reserved forest land.''

According to reports, Assam police has also summoned six Mizoram officials in the case and asked them to appear before the Dholai police station on August 2. Assam Police has reportedly issued summons to the deputy commissioner of Mizoram police and officers of the rank of Superintendent of Police (SP). Meanwhile, Mizoram police have summoned Assam officials and asked them to appear before the police by August 1. 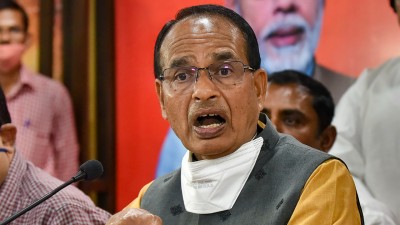